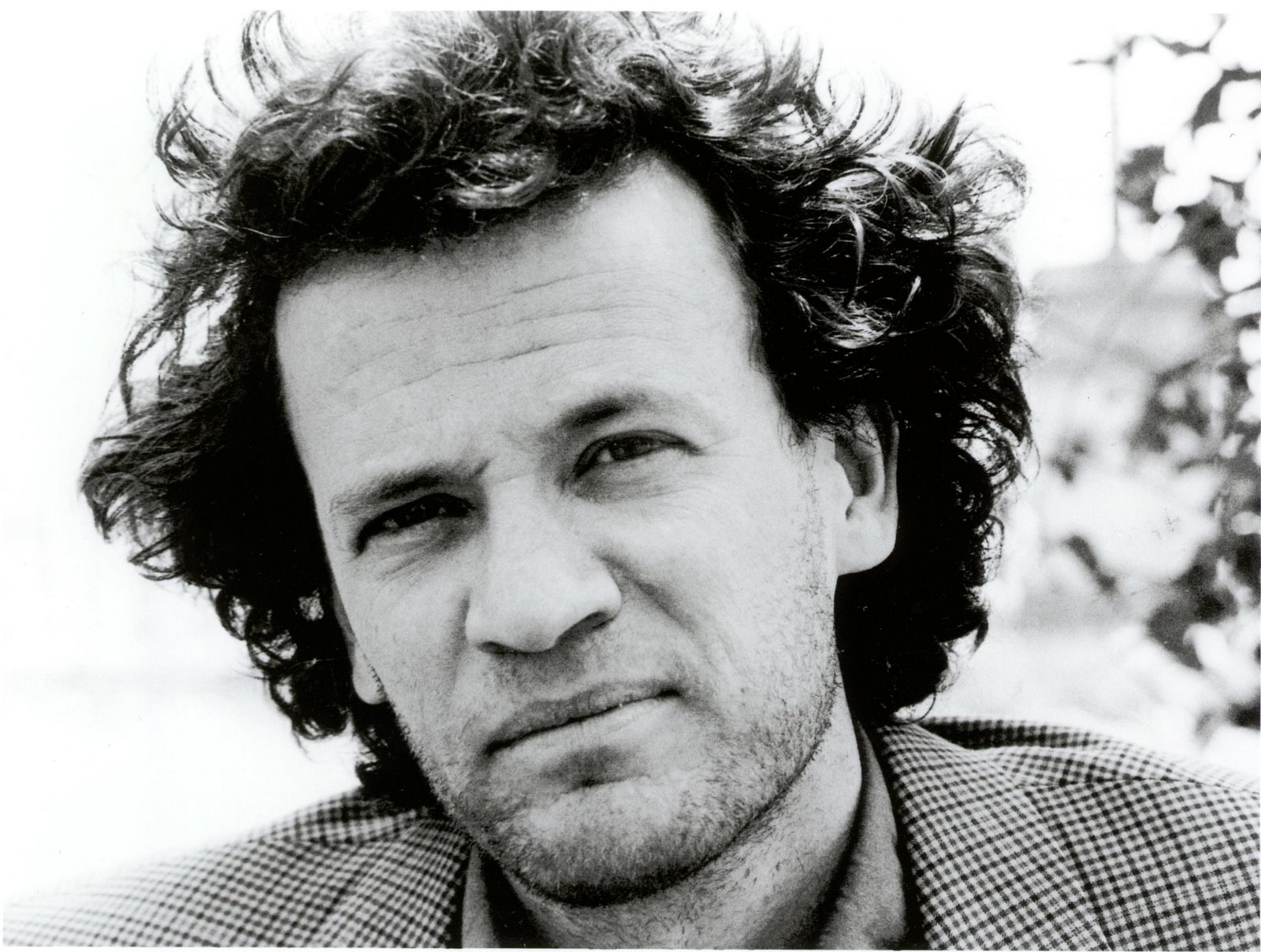 With just a month to go before the biggest movie night of the year, I want to talk about a book. And not just any book, but the thoroughly compelling story of a boy and a tiger and, if not the meaning of life, then at least a reflection on the existence of a higher being. A story that captured the world’s attention, winning the Booker Prize and selling more than 9 million copies. It was made into a movie, earning an astonishing 11 Academy Award nominations. What makes Life of Pi so popular? Why does this tale of a boy from a faraway land speak so clearly to so many of us? Few should know better than the author, Yann Martel, and he joins us now from Canada. (Originally broadcast 1-27-13 on The John Batchelor Show)