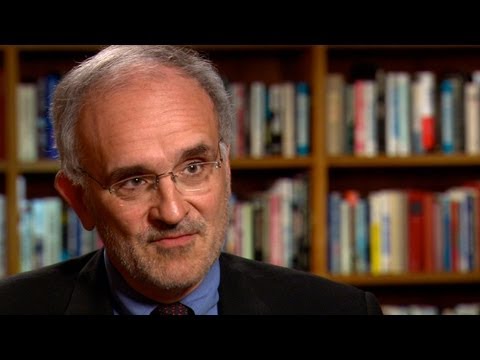 Of the many sports that have seen allegations and evidence of performance-enhancing drugs — baseball, football, cycling — that list has a new, four-legged companion: Horse-racing. For the last several months, a disturbing and devastating series in the NY Times has shown how horses are overmedicated – with drugs like corticosteroids, anti-inflammatories that can have dangerous consequences – and poor or limited oversight have put the horses in danger and the sport under suspicion.  In fact, just this month, Members of two Congressional committees investigating the drugging of racehorses sent letters to racing regulators in 39 states for information on how trainers with multiple drug violations are disciplined and how often certain performance-enhancing treatments are used. Walt Bogdanich is one of America’s great investigative journalists. He has won four Polk Awards and an incredible three Pulitzer Prizes. And with this current investigation, he will likely be considered for a fourth. Walt, thanks for joining me. (Originally broadcast 6-30-12 on The John Batchelor Show)