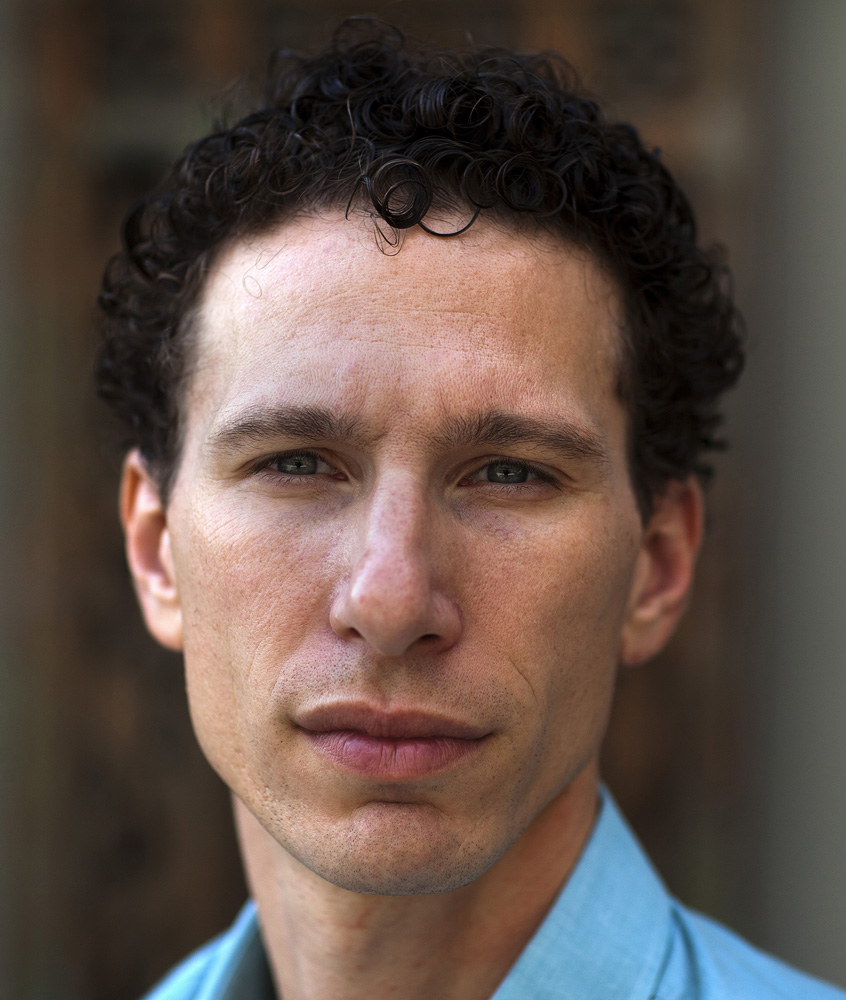 Just a over a year since the famed Arab Spring blossomed in the Middle East — and notably in Cairo’s Tahrir Square — Egypt today swore in Mohamed Morsi as the country’s first democratically-elected and civilian leader. It’s an event that would have been hard to imagine only 18 months ago. Does today mark a hopeful, first step towards true democracy, not only in Egypt, but in the region — or, is the electing of the Muslim Brotherhood’s candidate the first step towards Islamist law in this important country. And all of this, of course, in the shadow of continuing killings in Syria and the potential for all-out war with Turkey. How to make sense of the latest in the Middle East? Joining me to help, Thanassis Cambanis, fellow at The Century Foundation and Ideas columnist at the Boston Globe. (Originally broadcast 6-30-12 on The John Batchelor Show)