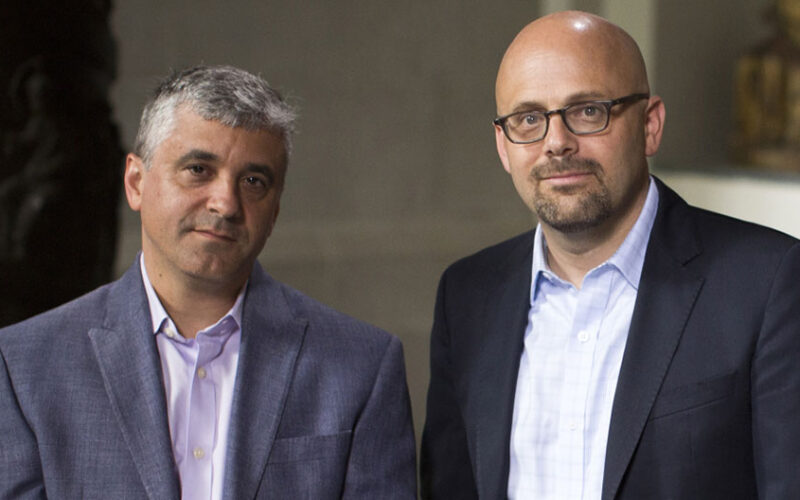 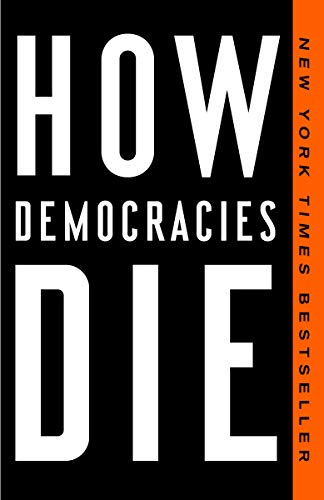 It’s time for a democracy check.

With the Trump Impeachment Trial over and the 2020 presidential primaries in full bloom, I’ve been thinking a lot about what I imagine many other people are wondering, too:

How’s our democracy doing? Are America’s democratic norms still valid? How much more can our institutions take?

And this was even before the Roger Stone sentencing reduction news broke.

So I decided to dedicate the next two conversations to the topic. The first one looks at democracy itself – coming out of only the third impeachment trial in our 250-plus year history, how stable are we? The second looks forward: If free elections fill the center of a true democracy, how stable is our election process?

Both conversations are with previous podcast guests. Today’s is with the two Harvard professors  — Steven Levitsky and Daniel Ziblatt — who I talked with two years ago and who first brought the issue to national prominence with their New York Times bestseller “How Democracies Die.” As I relistened to our previous podcast – and as I note in this one – it’s crazy how predictive they were about the way things could go.

The second podcast will be with Rick Hasen, UC Irvine Law and Political Science professor, creator of the Election Law Blog, and author of the new book “Election Meltdown: Dirty Tricks, Distrust, and the Threat to American Democracy.”

Together they’ve spent more than 20 years studying the breakdown of democracies around the globe – places like Germany, Italy, Chile, Venezuela, Peru, among others. Among my questions to them was an update to one of my previous questions: After so much work on shaky democracies in other countries, can they believe even now that somehow our country has become their new laboratory.

One editorial note: As you’ll hear, near the end of our conversation, I got Roger Stone – Department of Justice headline alert on my phone just as my guests were talking about Attorney General Barr and the ways in which various manipulations of legal systems can impact a democracy’s health. Talk about real life proving the point in real time. While I interrupted the conversation to ask Daniel and Steven’s reaction, the news had just broken and no one had had time to fully consider what it could mean.

And one listening note: Daniel took our call via Skype from Germany. Sometimes his audio is a little digitized, but that’s the price of primary research.