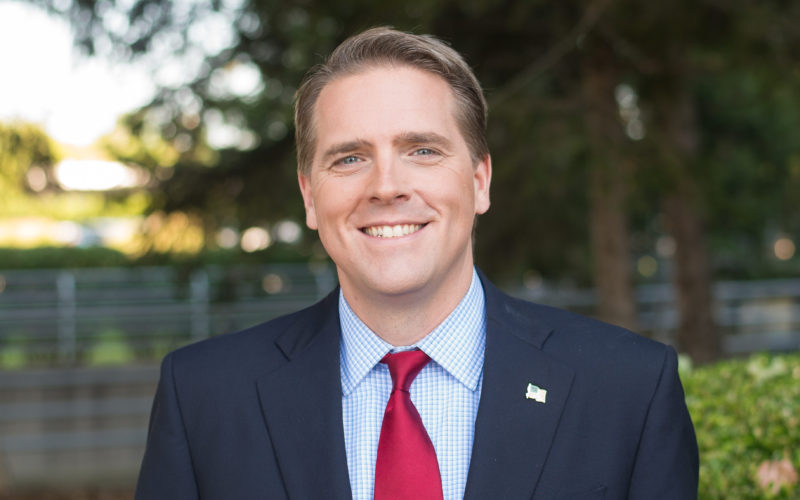 GOP strategist Scott Jennings joins me for a discussion on the current state of the Republican party.

Chris: Are the illegal immigrant parent-child separation actions playing out on America’s borders consistent with conservative “family values” that have been central to the GOP for decades?

Scott Jennings: They are going to regret implementing this separation policy. The people coming here are fleeing violent gangs. Further, the economy here is so good (more jobs than people) that people are going to come. Whatever reason people are coming, America is worth the risk to them.

This will not serve as a deterrent but it will be an ongoing moral and public relations nightmare for the administration until the president realizes he’s been given horrific advice.

Trump can be the hero here. He can end this policy and at the same time broker the deal with Congress to finally deliver on comprehensive immigration reform that deals with the Dreamers, border security, etc. Only Trump can sell any deal as good enough to the Republican Party, so his participation is vital.

His instinct to get a deal isn’t wrong. The policy – which I guess they are using to create leverage with the Democrats – is definitely wrong and should end.

Democrats have been difficult to deal with on this issue as I don’t think they want to give Trump a win here by joining in a big immigration deal. Hopefully it works out for the sake of these poor children and families who are basically just trying not to get murdered where they were unlucky enough to have been born. It’s heart breaking to see these families ripped apart and I hope the president understands he can be the hero here and fix this now.

Scott Jennings: I think they are afraid of party disunity and they see the benefits of party unity. They see Bob Corker, who’s on his way out the door, trying to blow up party unity on an amendment that would kill the defense bill, a non-germane amendment by the way, and on an issue that the president would veto anyway. They didn’t see the point, in my opinion, of going down this dead end with a guy who’s decided to retire. I don’t think they’re afraid of Donald Trump. I think they’re afraid of losing their momentum, which has been really good once Trump and McConnell and the Senate Republic Conference started working together on all the issues that Republicans care about.