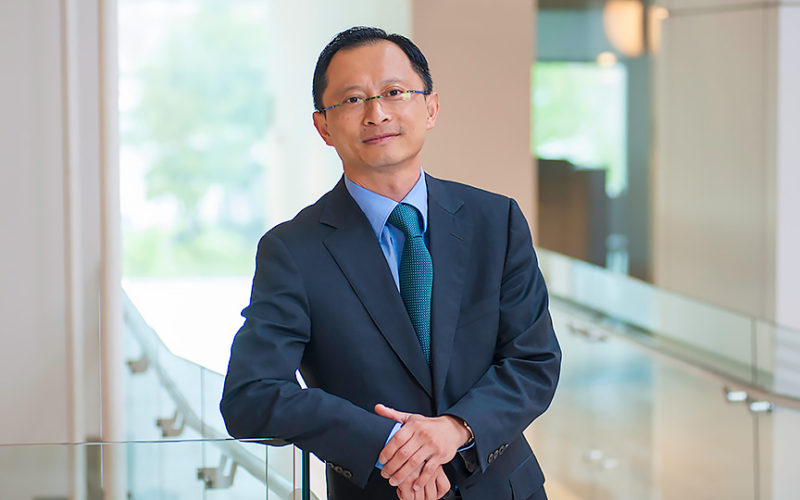 You may have heard last week’s conversation on the Supreme Court.

Well, there’s something about the Supreme Court that gets listeners’ attention. I received a lot of follow-up questions – so many, that I wished I had immediate access to another constitutional scholar.

Turns out, I did.

I already had recorded the second half of the conversation you’ll hear today with Robert Tsai. Tsai is Professor of Law at American University and a prize-winning essayist in constitutional law and history. Previously, he clerked for two federal judges and worked civil rights lawyer in Georgia. He has written three books, the most recent of which is the excellent and important Practical Equality: Forging Justice in a Divided Nation. 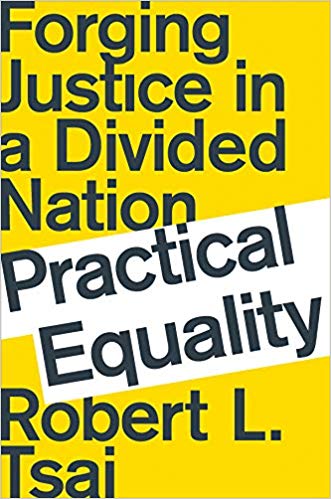 When we consider remedies to the various inequalities that define these times – from voting restrictions and oppressive measures against migrants to the rights of sexual minorities, victims of police action, and even racism in the criminal justice system – existing laws to address equality are often incomplete.

But in exploring the Constitution and reexamining important historical cases, Tsai explains how legal ideas that aren’t necessarily about equality at all — ensuring fair play, acting reasonably, avoiding cruelty, and protecting free speech — have been used to overcome inequality in the past and can serve as potent alternative tools to promote equality today.

But with all the comments from last week’s podcast, I asked Robert for a favor – would he be willing to do a quick update call where I could ask him some of the Supreme Court follow-ups I got from listeners.

He agreed, so here it is.