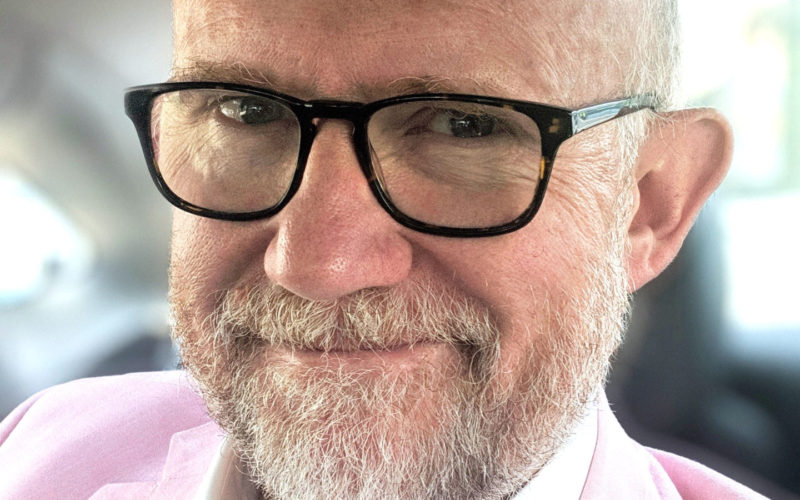 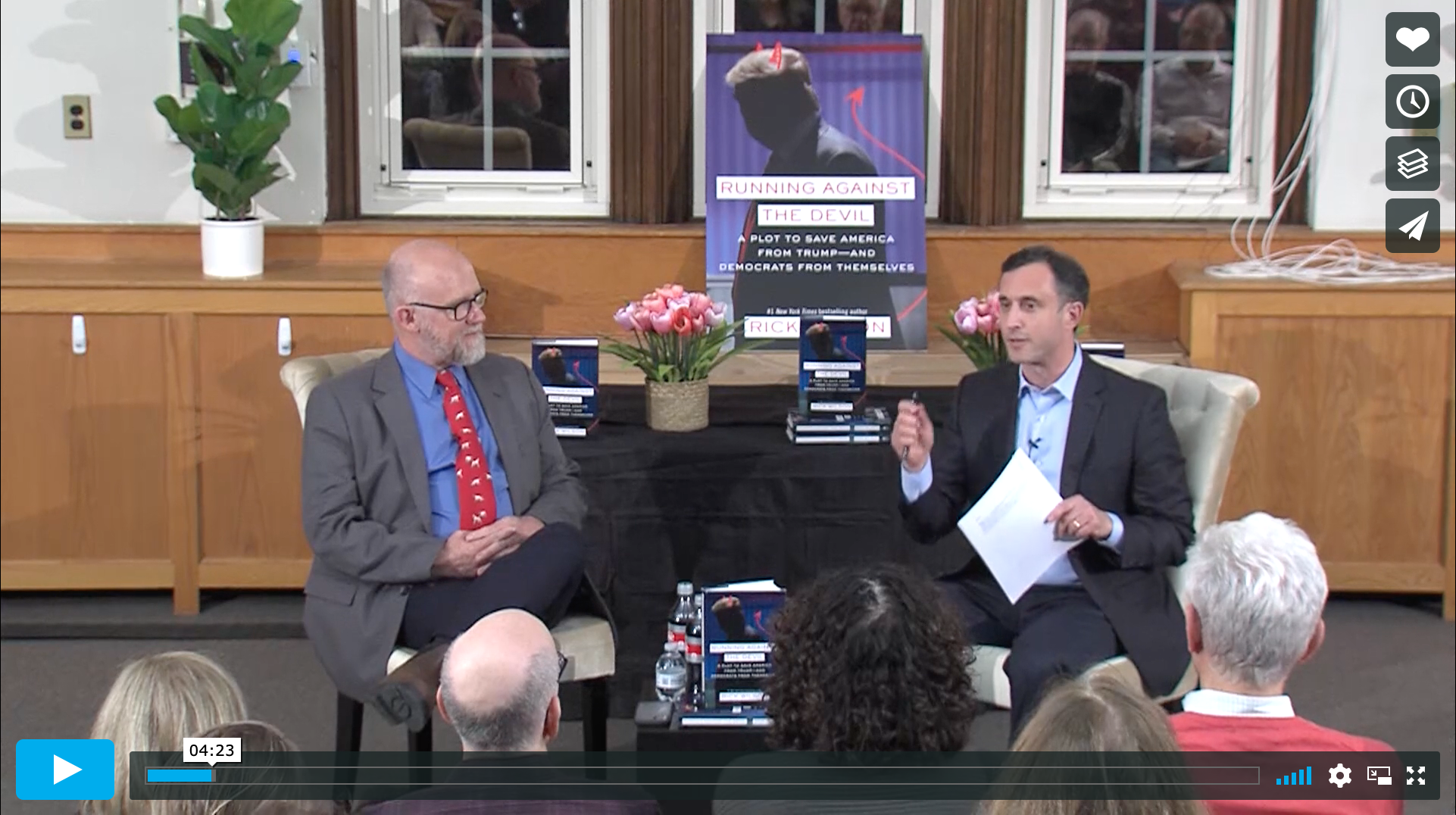 Rick Wilson – the sharp-witted, wise-cracking Republican political strategist, ad-maker, analyst, columnist, and crazy-good tweeter – joined me in Westchester County, NY for a live conversation about the 2020 election, impeachment, and his new book, “Running Against the Devil: A Plot to Save America from Trump – and Democrats from Themselves.” 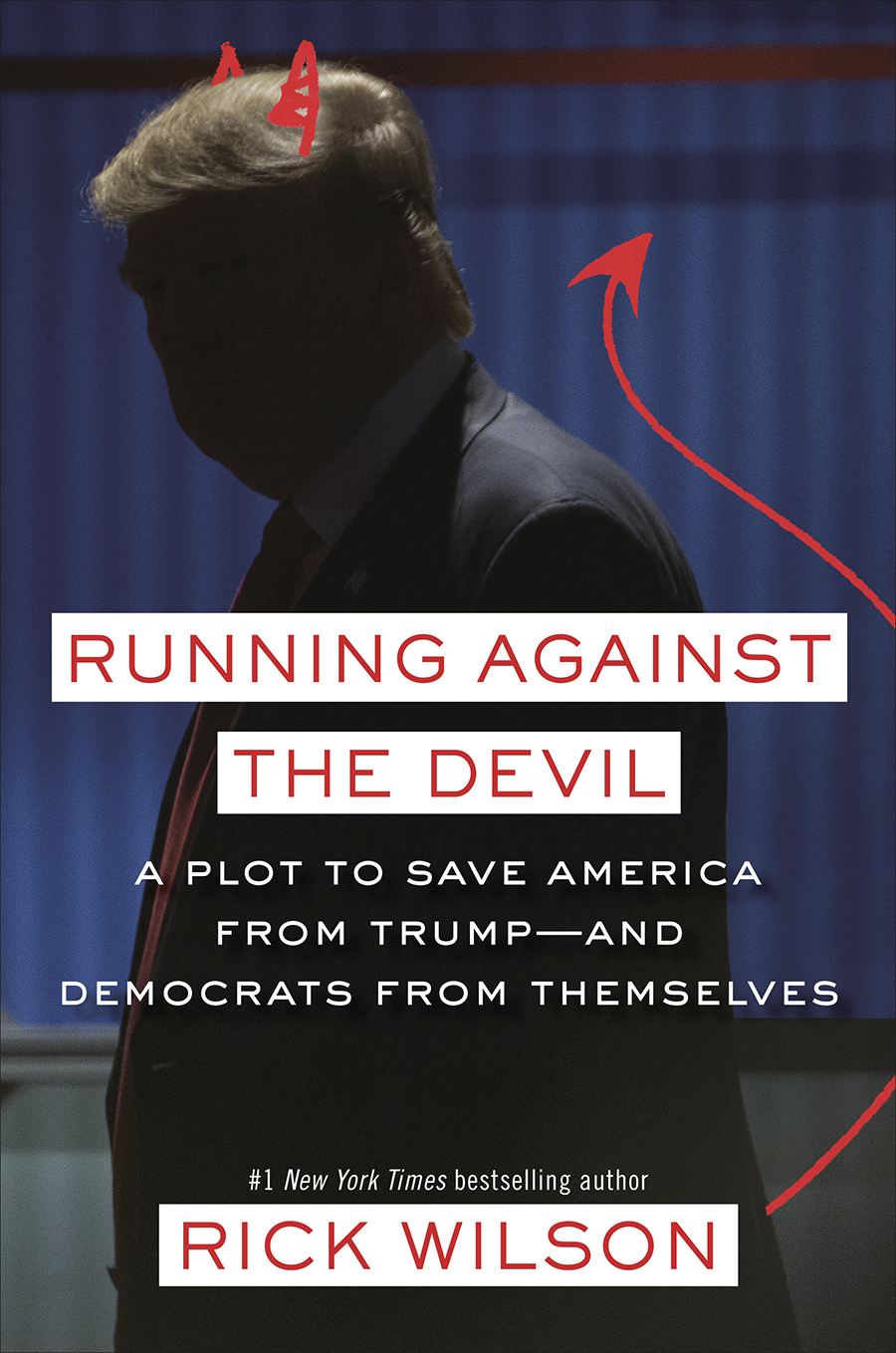 Would Democrats be better off if they in fact do nominate a woman – and if so, who would make for a more compelling candidate, Elizabeth Warren or Amy Klobuchar?

As a bonus, we also discussed his regular Waffle House roundtables for The Lincoln Project – breakfasts with his other #NeverTrump Republican strategists, including one named George Conway.

No surprise for anyone who has heard Rick or, better yet, followed his Twitter feed: He was at his colorful best. You may notice this particular edition of Chris Riback’s Conversations carries an “explicit” label, and folks, it’s not because of me!

At the end, we opened it up to questions from the audience – you’ll want to hear those. Over the next weeks, I’ll post the video from the event.

For show notes & my newsletter, go to chrisriback.com.