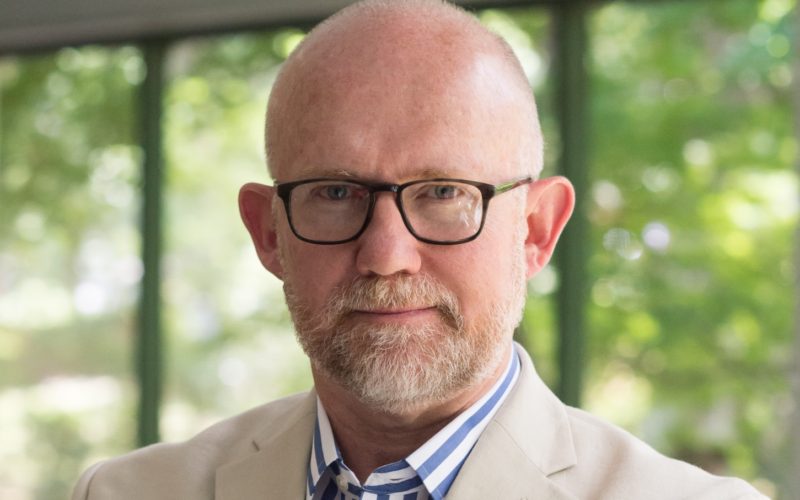 Republican strategist Rick Wilson, author of Everything Trump Touches Dies, tells me why Donald Trump is  “the worst president ever” and Republicans should not support him.

Rick Wilson: Absolutely. I don’t know how deep the wave is going to be, but there’s a blue wave building out there and there’s a structural set of dynamics that, right now, put the Democrats in the best position they’ve been in since 2006.