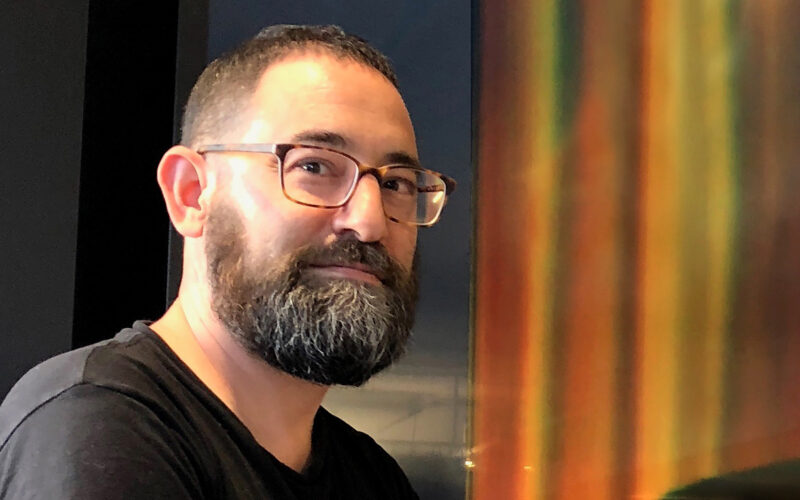 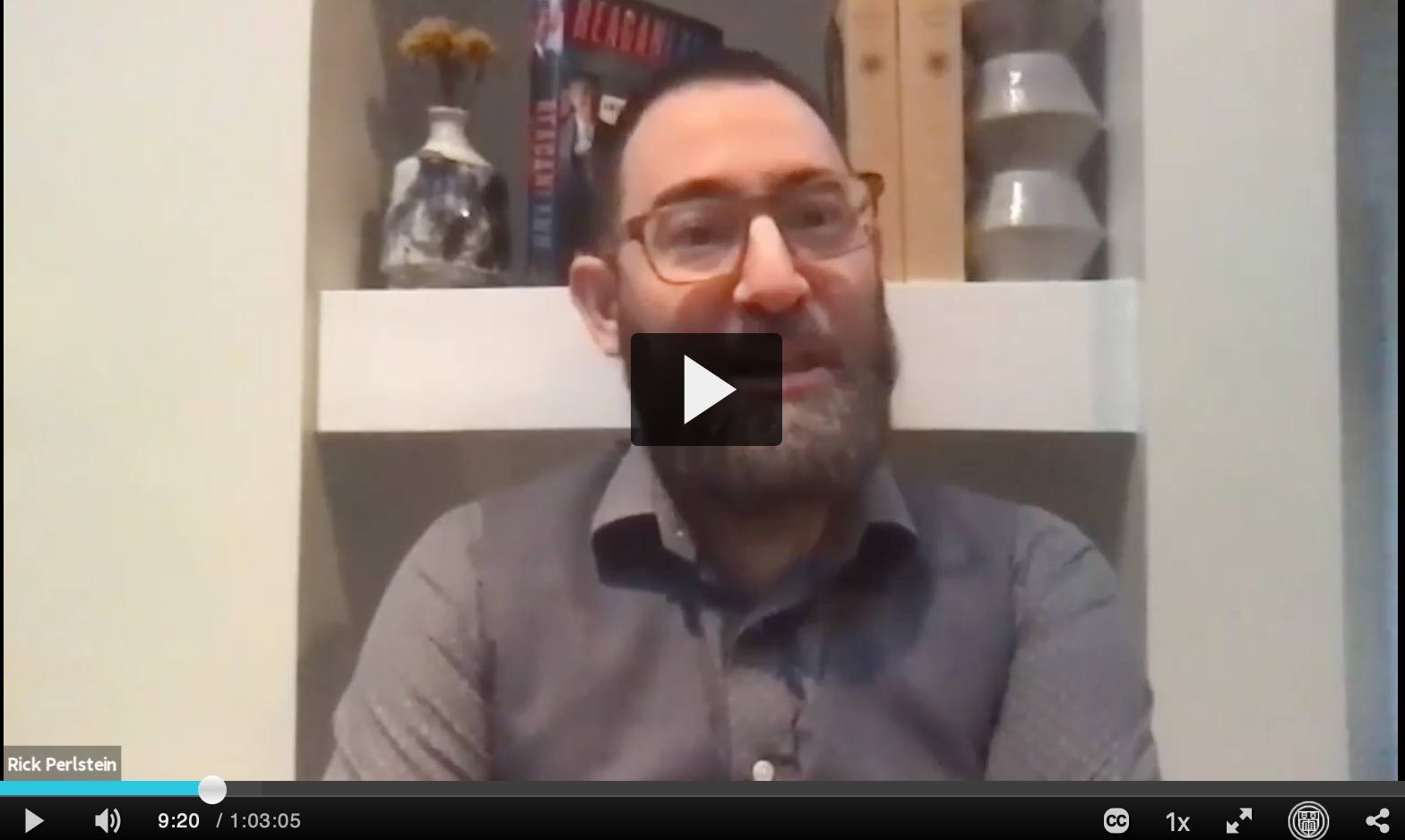 Over two decades (and more than three thousand pages), Perlstein has published three definitive works about the emerging dominance of conservatism in American politics: Before the Storm: Barry Goldwater and the Unmaking of American Consensus(2002); Nixonland: The Rise of a President and the Fracturing of America (2008); and The Invisible Bridge: The Fall of Nixon and the Rise of Reagan (2014). With the saga’s final installment, REAGANLAND—covering the years from Jimmy Carter’s election to his defeat at the hands of Ronald Reagan—he has delivered his most stunning literary and historical achievement yet. Perlstein shows how much the nation changed over those years—and just as importantly, how those changes produced the world we live in now. 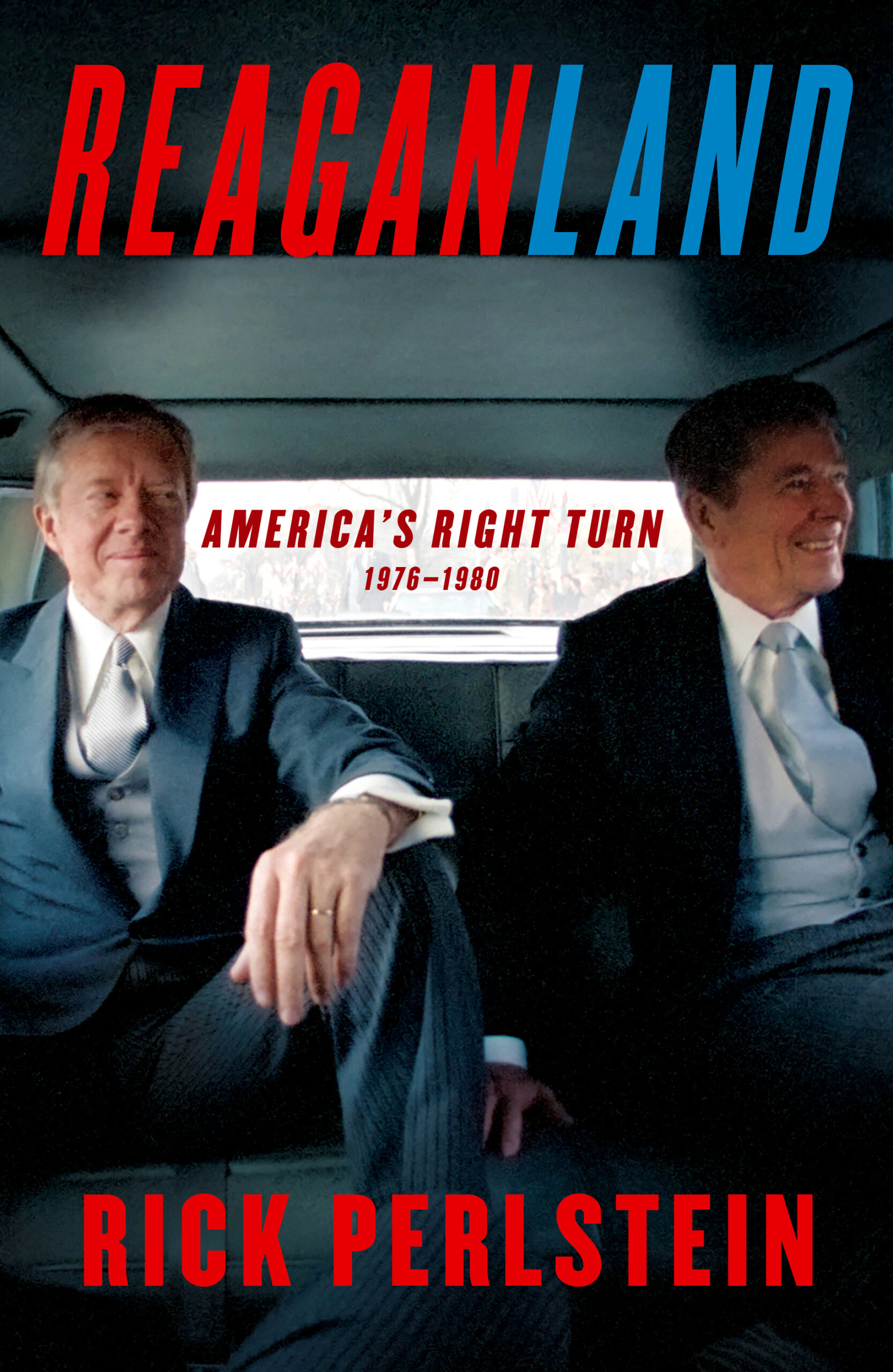 Steve Israel: Thank you very much. Good evening everybody we’re so delighted that you can join us for another book an author event tonight with requesting author of Reagan land and of course our usual moderator Chris Riback. Chris. Let’s go to you.