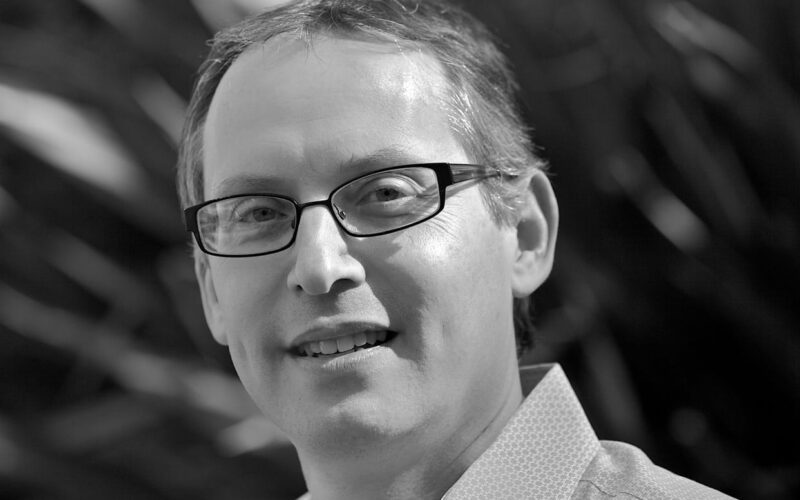 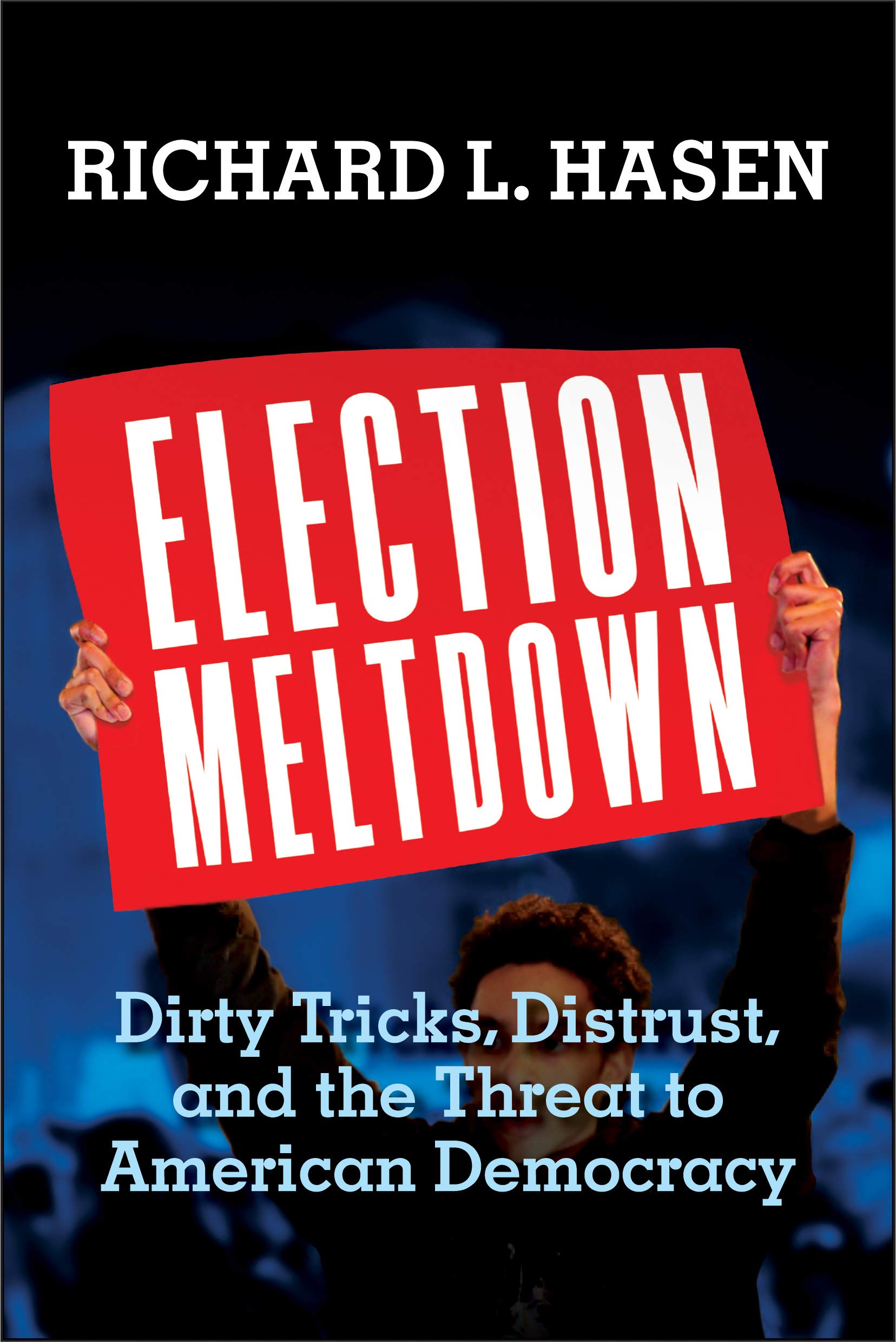 Today we continue with our check on the state of American democracy. We began with Harvard professors Steven Levitsky and Daniel Ziblatt to get an update on “How Democracies Die” and the question: How much more can our institutions take?

Today we’ll look at the cornerstone of our democracy and a question that’s as shocking to ask as it sounds: Can America run a fair election?

I told you – crazy. But whether that’s Putin’s great accomplishment, the post Iowa Caucus fiasco reality, or simply the result of the disintegration of nearly all of society’s institutions over the last years, well, that’s where we’re at.

Look at the evidence:

While concerns around the viability and fairness of U.S. elections have been raised in the past – anyone listening to this podcast seen a hanging chad? – it’s fair to say the distrust and concern have never been as great as they are today.

It all adds up to one of the major threats to American democracy and the question I asked at the top that few of us ever expected to seriously hear.

So where are we? How bad is the problem? And perhaps most importantly – how does American democracy survive if Americans don’t trust their elections?

Rick Hasen is the one to ask. Hasen is Chancellor’s Professor of Law and Political Science at the University of California, Irvine and author of the new book “Election Meltdown: Dirty Tricks, Distrust, and the Threat to American Democracy.” Hasen writes the often-quoted Election Law Blog, which – like his excellent Twitter feed – is an absolute must read. Rick is co-author of leading casebooks in election law and remedies, as well as author of over 100 articles on election law issues, published in numerous journals including the Harvard Law Review, Stanford Law Review and Supreme Court Review.