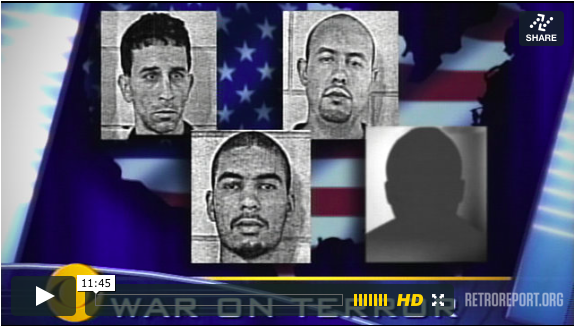 From secret eavesdropping to surreptitious email gathering, we all have an increased sense of how far the government seems willing to go in the war on terrorism.

But as many of us recall, in those first days and years following 9/11, the fear and wonder of how far terrorists had infiltrated our cities and towns was real – how far had they gone to integrate themselves into our societies, waiting to strike unannounced? The concern was so-called Sleeper Cells, and when the FBI arrested three Arabs in Detroit just 6 days after 9/11 on false document charges, our worries were confirmed.

However, what if it turned out that these alleged terrorists weren’t terrorists at all? That this alleged sleeper cell was, in fact, just a dream? What if, as we debate today government’s reach and the tension between public safety and civil liberties, we had fair warning nearly a decade ago that terrible mistakes are extremely easy to make? What, if anything, have we learned?

Peter Klein is a Reporter and Director at Retro Report, the non-profit news and documentary group that follows important events after the headlines fade. Their new video is “The Sleeper Cell That Wasn’t.”