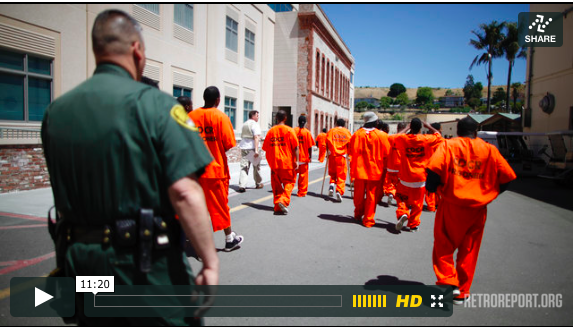 It used to be simply a baseball a baseball term – Three strikes and your out. But in the early 90s, the phrase took on new meaning.

A seeming rise in violent and random crime – mixed with growing hard drug use – created a potent cocktail. Following some particularly horrific murders in California, the voting public had enough. “Three Strikes and You’re Out” became law.

Over the decade, the them spread to other states – and earned the backing of then-President Bill Clinton.

But how has Three Strikes worked? Did it in fact reduce crime? Or was this an understandable, but off-target result of a public that was simply too disgusted to give any of these criminals another at bat?

Karen Sughrue is a producer at Retro Report, the non-profit news and documentary group that specializes in following important news events after the headlines faded. Their video “Crime and Punishment: Three Strikes and You’re Out.”