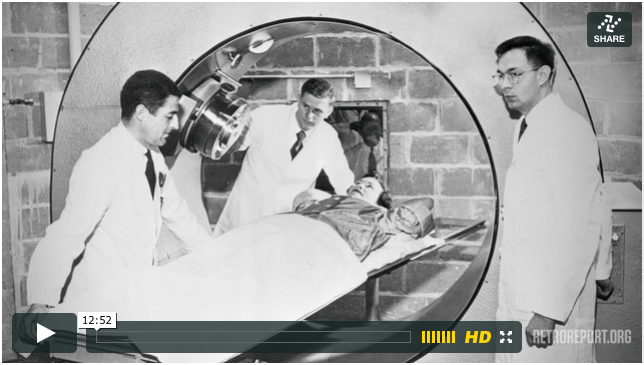 Virtually all of us have dreams for a cure to cancer. But in December, 1971, the hope for a cure couldn’t have been higher. President Richard Nixon signed the National Cancer Act, launching America’s War on Cancer. With some reports predicting a cure by the bicentennial, the full power of the U.S. Government would go behind fighting this destructive disease.

Needless to say, more than 40 years later, cancer continues to ravage our society. Some 13 million people currently live with cancer in the U.S. About 1.6 million new cases are diagnosed yearly; and more than half a million Americans die of cancer each year.  And while, thankfully, great progress has been made – more people not just surviving, but beating cancer – we all know someone who has suffered.

In looking back, were hopes of a quick victory overplayed by politicians and the media? And whatever happened to the promises made in that historic bill signing four decades ago? Can victory ever be declared?

Jill Rosenbaum is a producer at Retro Report, the non-profit news and documentary group that follows important events after the headlines fade. Their new video is “The Long War on Cancer.”