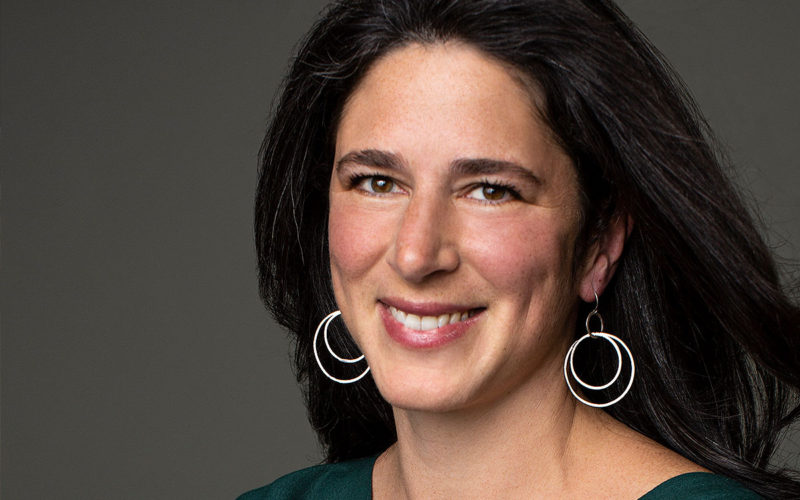 Rebecca Traister, author of a must-read new book Good and Mad: The Revolutionary Power of Women’s Anger joined me for a discussion on how the role and impact of women’s anger is evolving in American politics.

One thing is sure about the extraordinary, once-in-a-generation Senate Judiciary Committee’s hearing last week: There was a lot of anger in the room.

But it might have been the anger outside the room that changed everything. You’ve seen the video – two women somehow got hold of Senator Jeff Flake in an elevator, and they unleashed: “Look at me when I’m talking to you,” one shouted. “Don’t look away from me!”

For many, watching that scene felt uncomfortable – not just the cornering of a U.S. Senator. The scene of women getting mad in public. But for others, including author Rebecca Traister, the scene was a remarkable, appropriate and much-needed display of what they already knew: Women have been angry for a long time – in fact, very likely as long as there have been women.

Most of the time, as Rebecca Traister wrote in Sunday’s NY Times, “female anger is discouraged, repressed, ignored, swallowed.” That time, Traister argues in her landmark, must-read new book “Good and Mad: The Revolutionary Power of Women’s Anger,” that time should be fully behind us.

Keep your eyes open – something massive and important is happening again in America. The role and impact of women’s anger is evolving.

The anger has always been there, of course. Even before Susan B. Anthony and Elizabeth Stanton and the women’s suffrage movement, there was Abigail Adams and others. We saw it in the 60s and 70s. We saw Anita Hill.

But something new has been developing – through movements like #MeToo  and new voices like Emma Gonzalez. And now, certainly, through Dr. Christine Blasey Ford.

A note: I spoke with Rebecca last week, before the hearings occurred. But as you’ll hear, if you want to understand what’s happening – where we’ve been and where we’re going? Rebecca Traister is the one to explain.