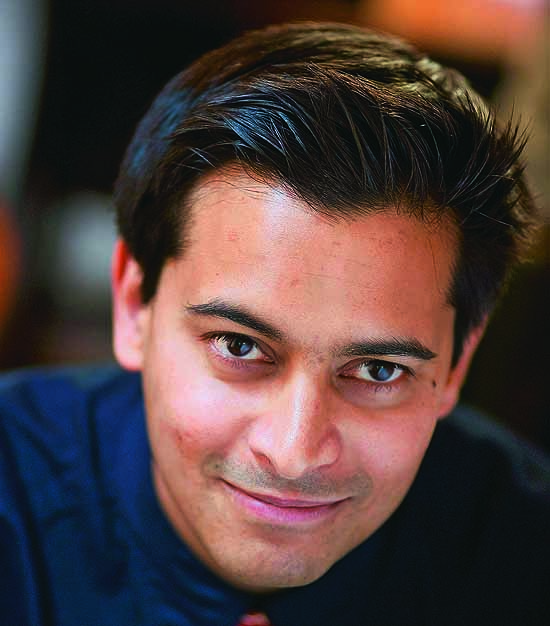 When we talk today of the WWII Allies, many of us immediately think US, Britain and Russia. We forget, some of us at least, the fourth Ally: China. In fact, China’s involvement in World War II not only predated the other Allies – they began fighting Japan in 1937, some two years before war in Europe.

But we should forget China’s WWII experience at our own peril. Because much as the war shaped other countries’ futures, today’s China – the Communist takeover, the rise of a global super power, deepening tensions with the US and Japan, among others – can be best understood through the WWII lens. Few have considered – or can explain – the connections between China’s past and its global present better than University of Oxford professor Rana Mitter. He’s author of the new book “Forgotten Ally: China’s World War II 1937-1945.”