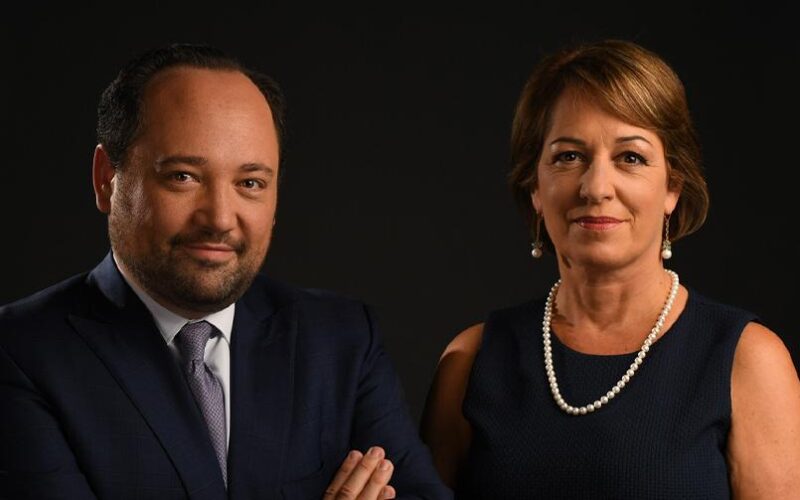 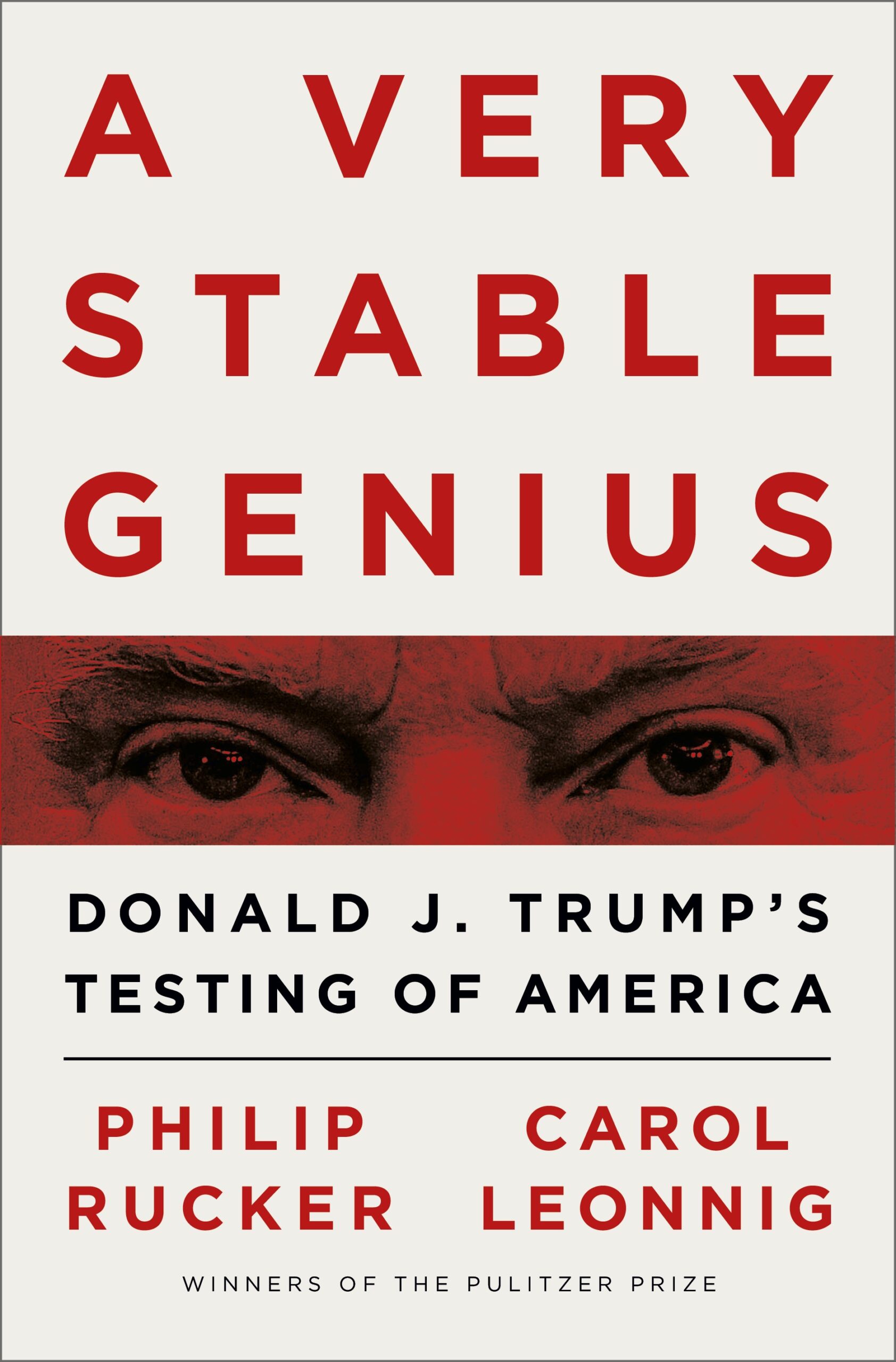 The first time he said it – or rather tweeted it – was in January 2018. In describing his business, television, and political accomplishments, President Trump typed: “I think that would qualify as not smart, but genius… and a very stable genius at that!” He said it again at a NATO meeting that July. Again the following July 2019. And again in September. And October.

Washington Post reporters Philip Rucker and Carol Leonnig have built on the work they do every day – and, if you watch cable news, it seems every night – to deliver the No. 1 New York Times Best Seller “A Very Stable Genius – Donald J. Trump’s Testing of America.”

When they’re not writing best sellers, appearing on television or breaking news, Leonnig and Rucker are also earning Pulitzer Prizes, five of them individually and as part of teams. They brought that focus and detail to their book, an overwhelming series of events and back stories that delivers a powerful narrative that defines our times.