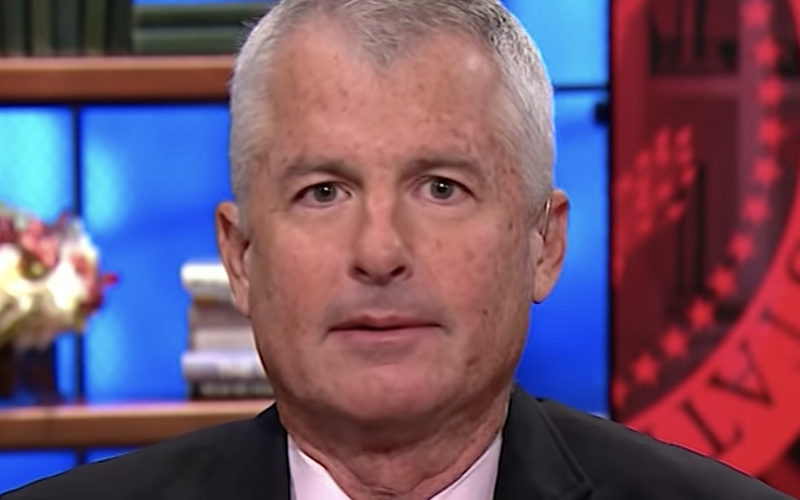 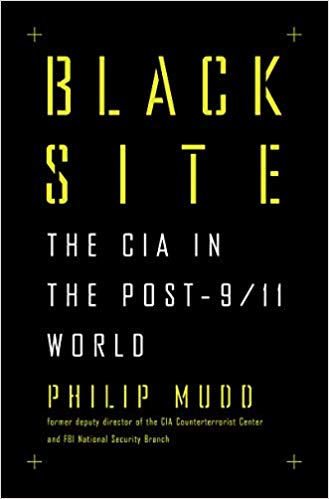 So when you have Mueller’s Congressional Hearings nine days ago followed by President Trump’s tweets five days later announcing we’re replacing our top intelligence chief with a Republican House member who, as the Washington Post wrote, has alleged anti-Trump bias at the FBI and Mueller’s team, directly accusing Mueller of violating  “every principle in the most sacred of traditions” of prosecutors – when you have that and you want to know what in the world is the state of our national intelligence and law enforcement agencies, well, Phil Mudd is who you call.

But truth be told, that timing was mostly luck. The real reason I wanted to talk with Mudd: He has written an important, first of its kind book: Black Site: The CIA in the Post-9/11 World. Mudd not only takes us inside the CIA, but inside one of the most hidden parts of the CIA, the part known internally as “The Program”: The secret Black Sites where the so-called “enhanced interrogation techniques” and where our national debates on torture, waterboarding, counterterrorism, and the deep responsibility to prevent another attack were born.

How were those decisions made? How were they justified? What did CIA officers, deputy directors, directors – even people who interrogated prisoners – think and feel about what they were doing? And how do they feel about it now? You’ll want to hear this conversation.