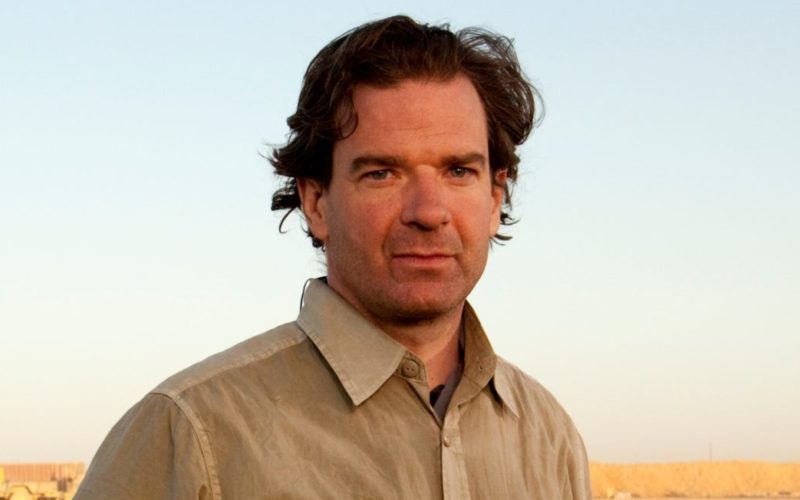 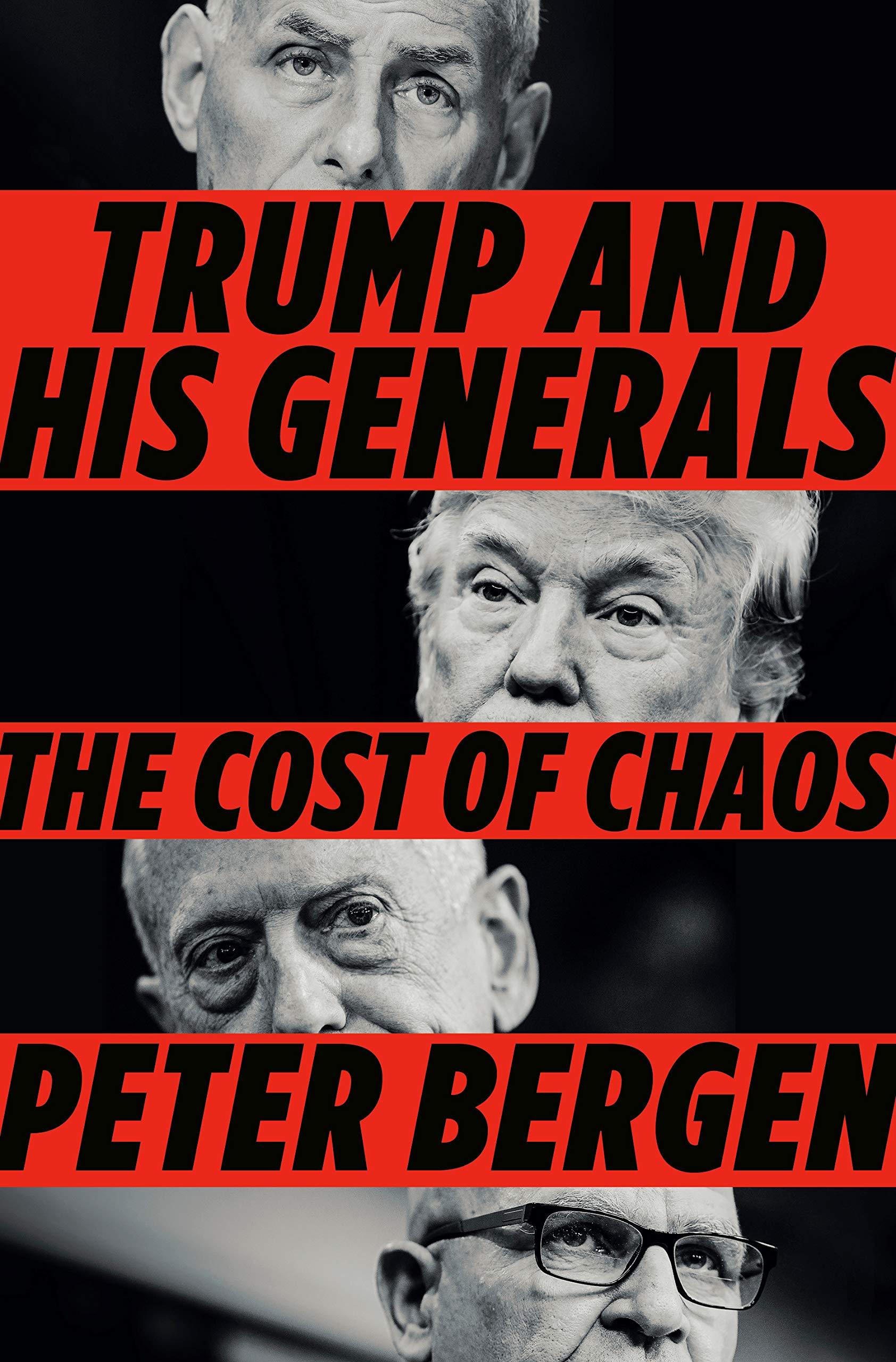 As we know now, only Trump is left standing. And he stands impeached, because, the U.S. House of Representatives found, he couldn’t withstand his unchecked impulses and withheld U.S. military aid and White House prestige from Ukraine unless our ally announced investigations into his political rival.

How did we get here? What happened to the defense and security these generals – heads of defense, security and more – were supposed to provide? And, not for nothing, where are they and what are they saying now?

Peter Bergen is here to tell us. His new book is Trump and His Generals: The Cost of Chaos. It’s described as “A news-breaking account of Donald Trump’s collision with the American national security establishment, and with the world.” And it is. Bergen seems to have been inside the room for all of the details – the fights, debates, wins, losses. His goal: “To reveal what happens when the unstoppable force of President Trump meets the immovable object of America’s national security establishment.”

You know Bergen. In 1997 he famously produced Osama bin Laden’s first television interview, in which bin Laden declared war against the United States for the first time to a Western audience. Since then, he’s done just a couple of things to keep busy, like writing five other books, teaching at Harvard’s Kennedy School of Government and SAIS at Johns Hopkins, serving at CNN. Today Bergen is a vice president at New America, a CNN national security analyst, and professor and co-director of the Center on the Future of War at Arizona State University.