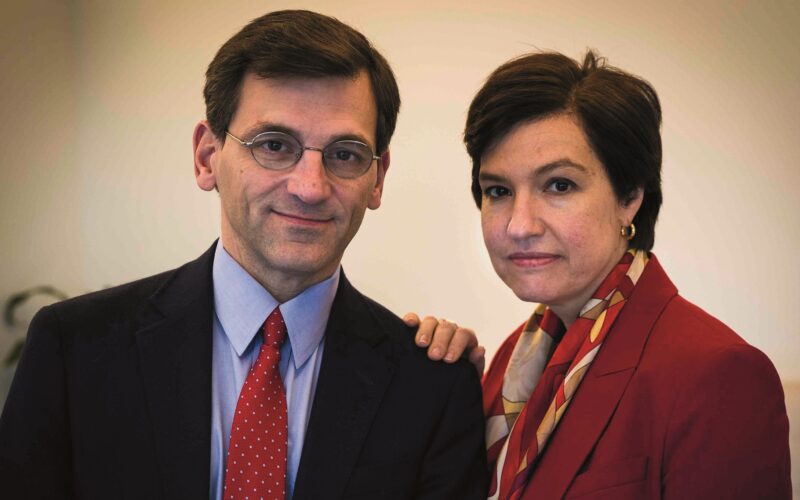 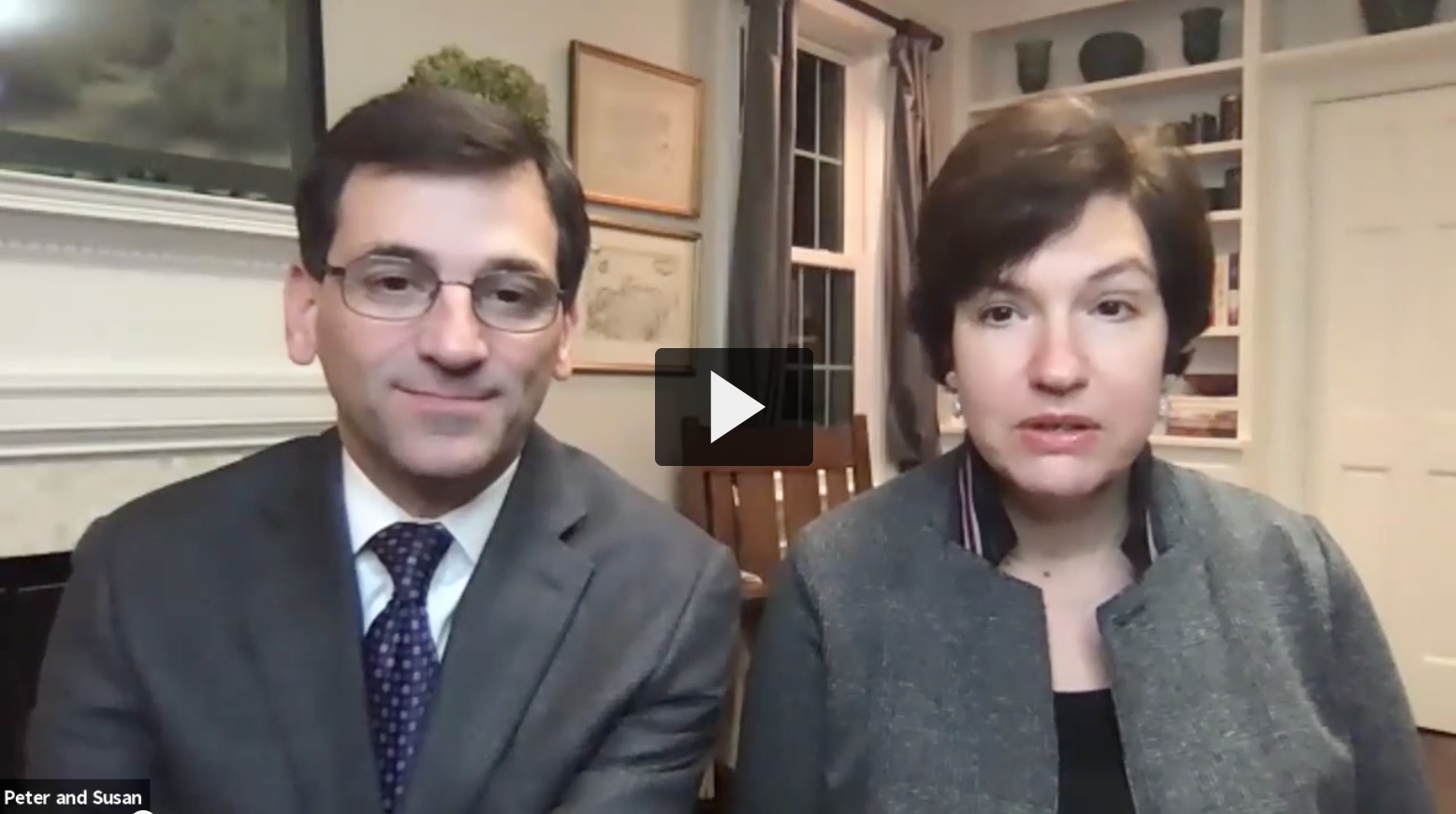 I spoke with the husband wife team of Peter Baker, Chief White House Correspondent for The New York Times, and Susan Glasser, staff writer for The New Yorker. They have written the definitive biography of The Man Who Ran Washington: The Life and Times of James A. Baker III. Baker, of course, served as White House chief of staff twice, treasury secretary, secretary of state, and campaign manager. 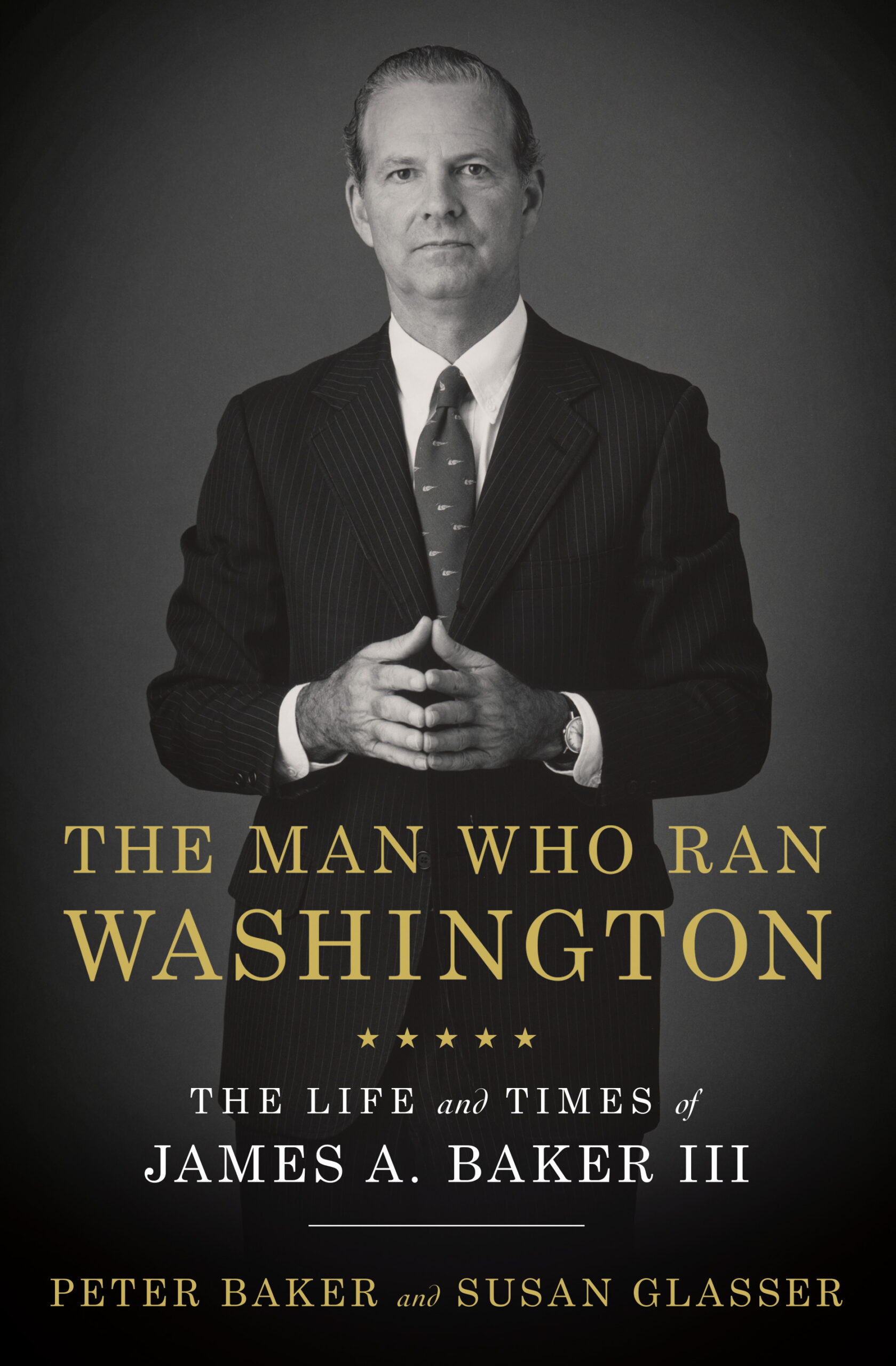