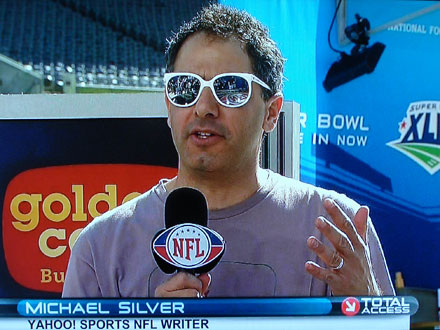 It’s one of the greatest brands in the world. A sport that has gotten everything right — stars, television, global interest. But now the NFL has gotten sacked. It turns out that one of the teams, the New Orleans Saints, was systematically trying to injure opposing players. It was a bounty system — hurt an opposing player, get paid. Knock the player out of the game. Get paid more. And this was known by the players, the coaches, even the general manager. And like many scandals, it was not just the actions themselves that were offensive, but the cover up. Now penalties — including year long suspensions have been handed out — and the NFL is trying to recover. Will it? That’s what Michael Silver, Yahoo! sports columnist and one of the people who broke this story, is here to tell us. (Originally broadcast 5-12-12 on The John Batchelor Show)