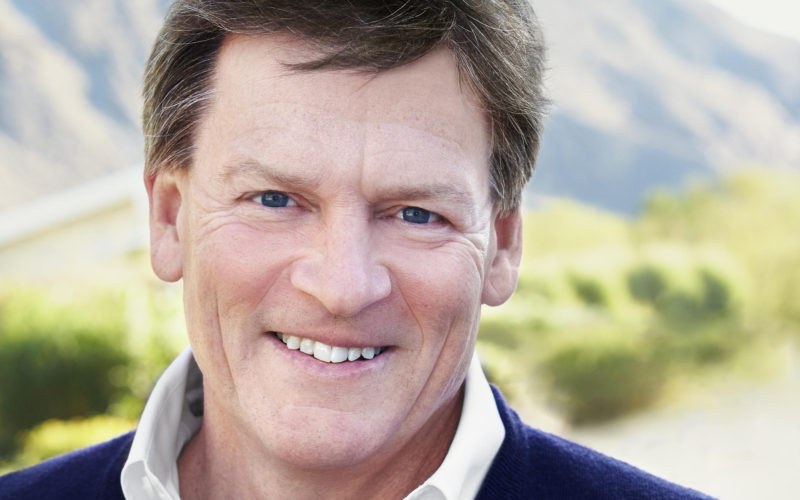 Michael Lewis joins me for a conversation about his excellent new book, The Fifth Risk.

And don’t miss our live show at Harvard’s Kennedy School on October 26.

How do you make the most arcane, overlooked, eyes-glaze-over – and most critical – aspect of the U.S. government – interesting? How do you help folks understand that the so-called deep state – the parts of the bureaucracy that some people ignore and belittle – is actually vital to our safety, well-being and, frankly, our future?

Simple: Have Michael Lewis write about.

And now he has. In his new book, The Fifth Risk, goes inside several government departments – Energy, Agriculture, Interior, EPA – and reveals the truths that might seem funny if they weren’t so scary: Not only was the Trump Administration unprepared to run the government, the plan may have been crafted and executed by design.

Want to shrink government? The easiest way is simply not to staff it.

And why does this matter? Well, do natural disasters like hurricanes or fires matter? Is it important to find black market uranium before terrorists do? What if we no longer feed kids at school?

Lewis does for government bureaucracy what he’s done for the unsung part of a football team’s offensive line, credit default swaps and a baseball executive’s approach to talent: He pulls it apart and exposes the fascinating, essential elements.

Lewis does what no politician has taken the time – or, seemingly, has the ability to do: Make clear why government matters. Reagan famously said, “Government is not the solution to our problem; government is the problem.”  Maybe that’s because Reagan never read Michael Lewis’ new book.