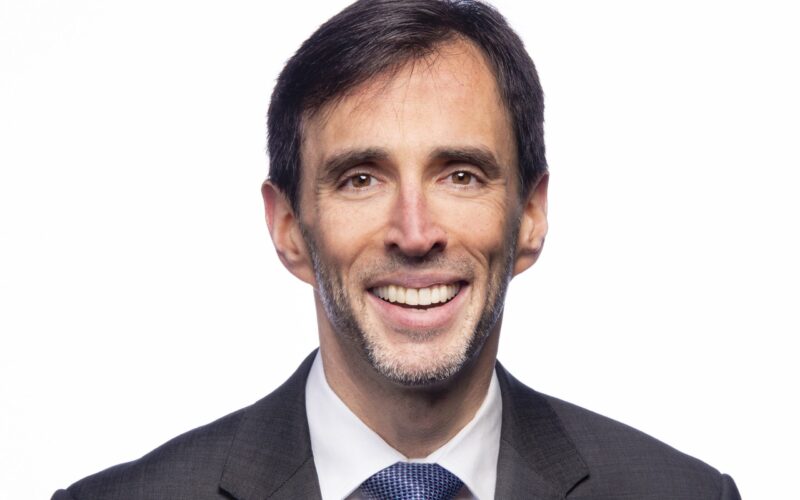 Chances are, you may not have heard of New Rochelle, NY before about a month ago.

It’s New York’s 7th largest city, located just 30 minutes north of Manhattan. It was founded by refugee Huguenots – French Protestants – who were fleeing religious persecution in France in 1688. During the 1930s, New Rochelle was the wealthiest city per capita in New York state and the third wealthiest in the country.

For listeners of a certain age — or any of you who watch the classic TV shows on YouTube — you’ll also know that New Rochelle is where Rob & Laura Petrie lived in the Dick Van Dyke show.

It has a strong business community and cultural scene. And it’s beautiful. It sits right on the water is known as the Queen City of the New York Sound.

Of course, right now, New Rochelle, NY has become known for something else: One of America’s multiple ground zeros of the coronavirus. Nearly every major media organization has suddenly paid a visit. And if you Google “New Rochelle” now, as you might imagine, nearly every result has something to do with the virus.

And the face of New Rochelle through all of this – the one racing from town meetings to food distribution centers to senior living homes to religious groups to 60 Minutes interviews – is the city’s hometown mayor Noam Bramson.

And I mean hometown – Noam was born in New Rochelle. He grew up there. After leaving for college, he returned. He’s been mayor since 2006. And it’s where he’s now raising his own family.

So how do you run a municipality through a pandemic? And what’s it like to see the place you love – your home – go through this kind of challenge? That’s what we discussed.

Before we begin, let me put my bias on the table right away: I’ve known Noam for nearly 30 years. We met in grad school. He was very smart, unnecessarily modest, and always friendly. As you’ll hear, some things don’t change, even when you’ve had to lead your hometown through a pandemic.