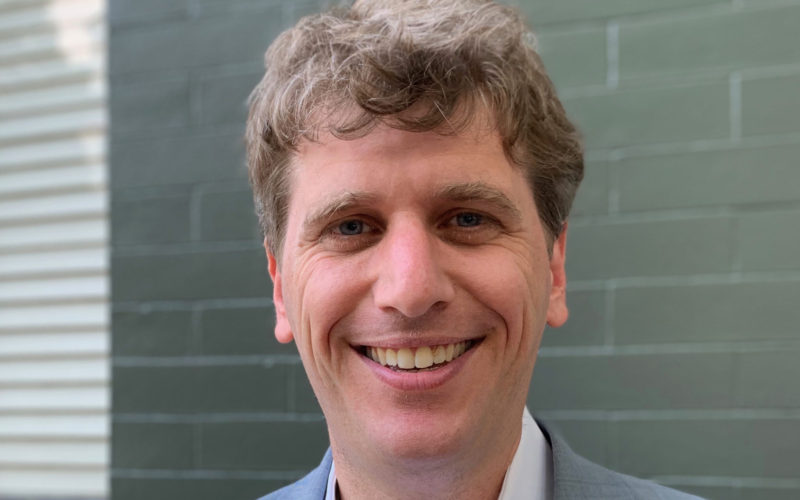 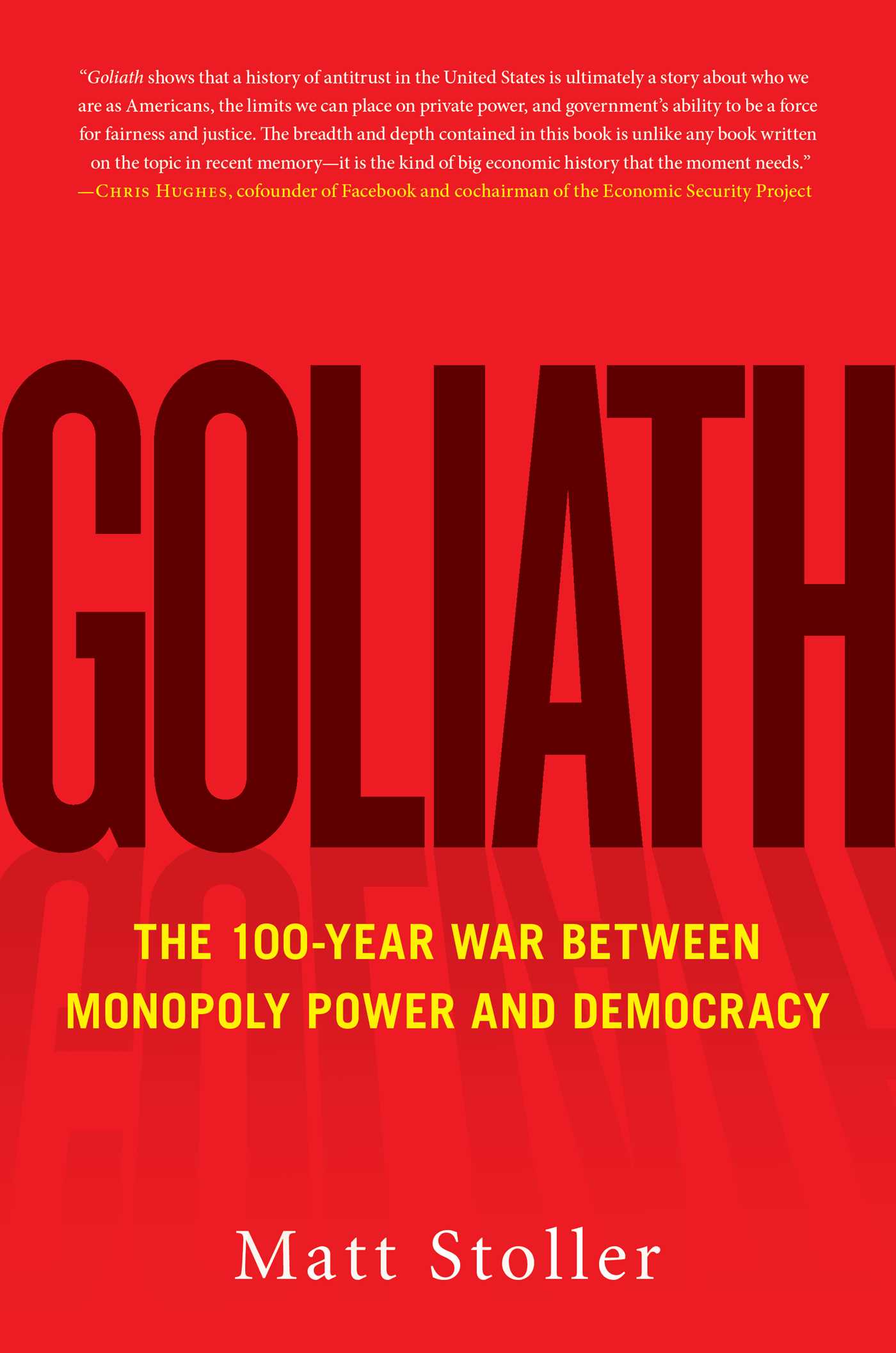 As our 2020 Presidential campaign becomes more intense and pointed, it’s clear there is a battle going on for, among other things, America’s economic soul.

Politically, the debate has exploded a revival of -isms… Populism, authoritarianism, socialism. But through the issues – from Trump’s tax cuts to Elizabeth Warren’s Health Care Plan – the complicated arguments largely can be simplified to this: For our democracy to survive, do we need massive economic restructuring?

If you think this battle is new, you might want to listen to Matt Stoller.

Stoller is a Fellow at the Open Markets Institute. Previously, he was a Senior Policy Advisor and Budget Analyst to the Senate Budget Committee and also worked in the US House of Representatives on financial services policy, including Dodd-Frank, the Federal Reserve, and the foreclosure crisis. He new and important book is “Goliath: The 100-Year War Between Monopoly Power and Democracy.”

As Stoller outlines, the tension between monopoly and American democracy is, without exaggeration, as old as our country. In fact he explains how concentrated financial power and consumerism transformed American politics, resulting in the emergence of populism and authoritarianism, the fall of the Democratic Party, and the need to create a new democracy.

As Stoller has said: “We are in a moment where capitalism is being seriously questioned. There are corrupted and concentrated markets everywhere, not just search engines and social networks but dialysis, syringes, baby food, missiles and munitions. This isn’t just a threat to our quality of life, but to our democracy itself. We have been here before, and we defeated the monopolists. But to do that, we must understand our own history.”