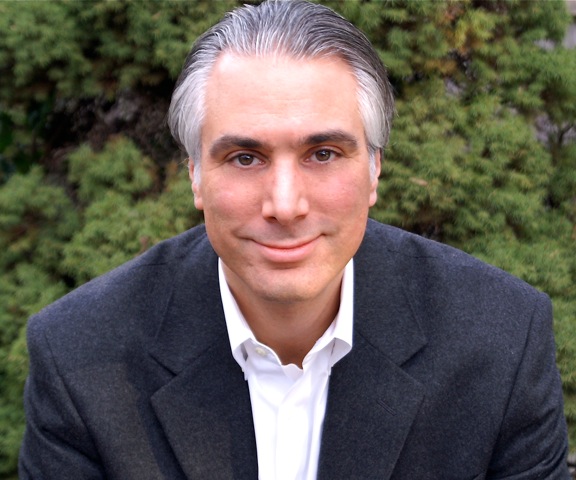 Here’s how Penn Professor Kevin Werbach tells it: The University’s Wharton School of Business – where Werbach teaches – is one of the oldest, most prestigious institutions in the world. Since opening in 1881, more than 92,000 people have graduated. However, in the last 8 months, in just two sessions of a single course, Werbach has taught some 140,000 students in 150 countries. How is that possible? Welcome to the power of MOOCs – Massive Open Online Courses – which are revolutionizing – and democratizing – education. According to Werbach, his course on Gamification generated “more than 2 million video views and nearly 20,000 forum posts.” The numbers stagger. How incredible is the potential for online learning? And why do some say it’s no big deal? Professor Werbach joins me now. (Originally broadcast 4-21-13 on The John Batchelor Show)