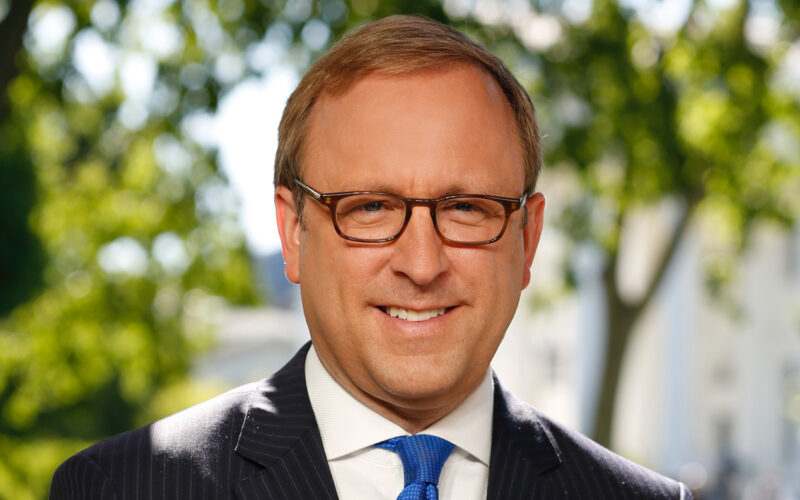 This is a special live Zoom edition of Chris Riback’s Conversations, the first of a new series of political book conversations we’re doing sponsored by Cornell’s Institute of Politics & Global Affairs. 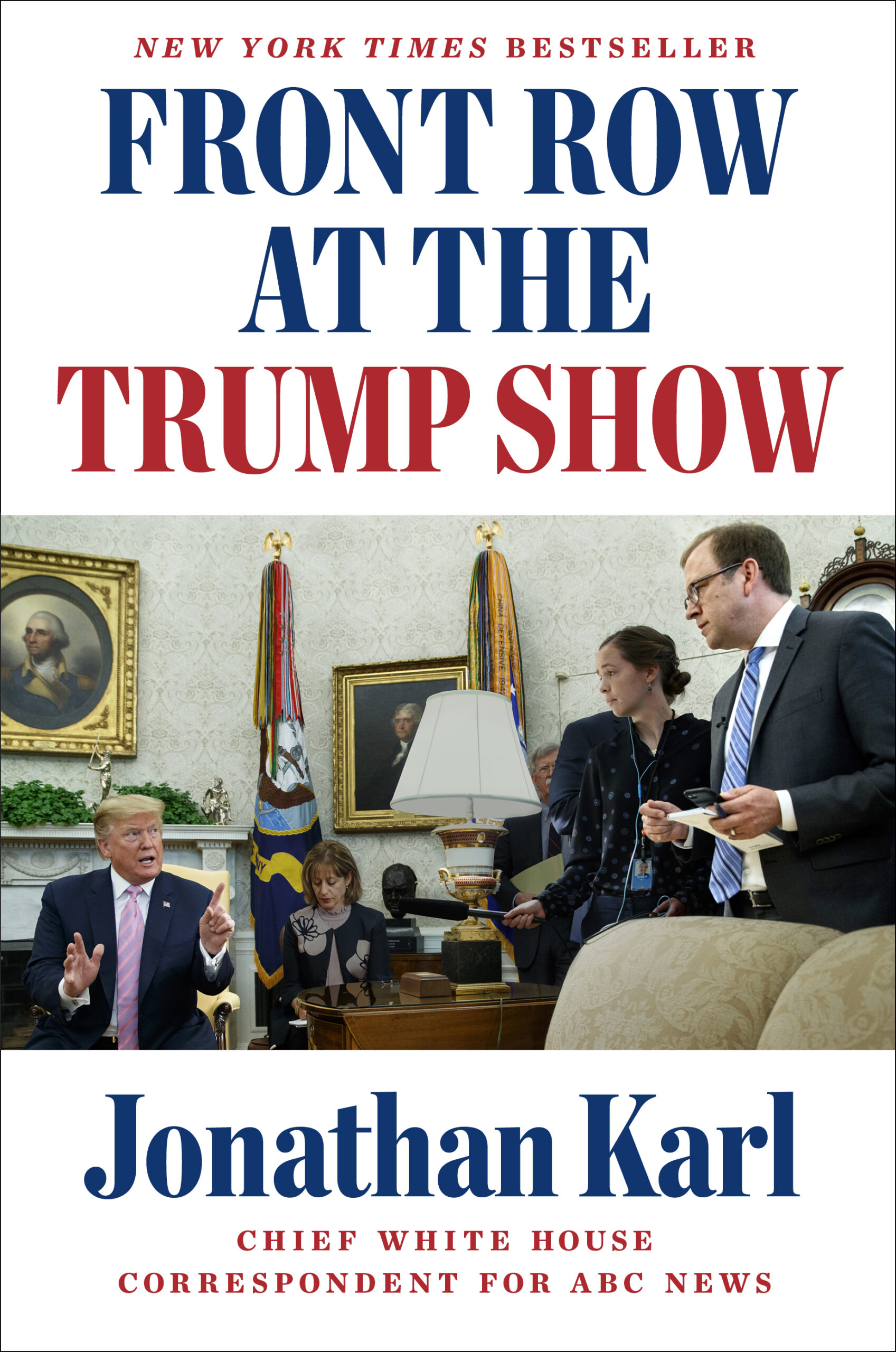 What does it mean for democracy when the President attacks the free press as fake news? How should journalists balance the need to avoid becoming the “opposition party,” as Steve Bannon described them, while also standing up when individual reporters – frequently women, frequently minorities – are publicly ridiculed?

As Karl writes: “Our democracy is built on trust…. That’s why I fear President Trump’s war on truth may do lasting damage to American Democracy.”