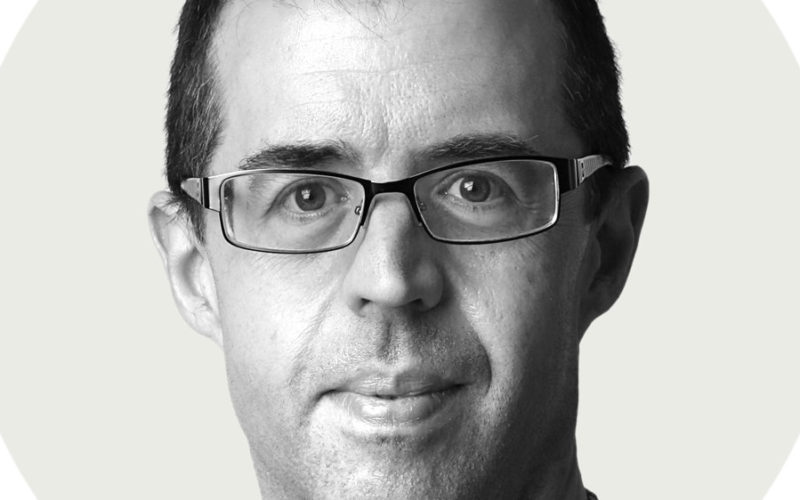 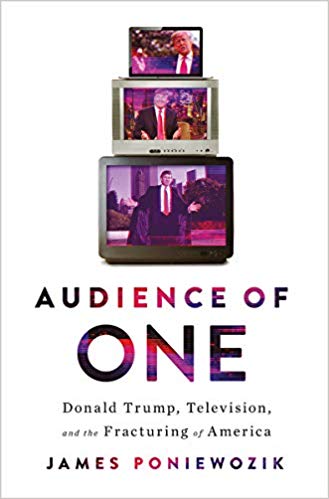 As regular listeners of this podcast know, I read a lot of books. Most of them, frankly, are excellent – smart people making thoughtful arguments in engaging ways.

Every once in a while, though, I read one that’s not just excellent, but delivers something more: It shifts your lens on the world. Alters your focus.

We know Trump loves TV. We know built his image through the NY media and that he was a reality TV star. We also know reality TV is hardly reality.

What we may not have considered sufficiently is what has happened to us – how, as television and media changed over the last decades, so did we. And to put it bluntly: You might not like what we’ve become – or what’s required, virtually 24/7, to capture our attention.

This book and conversation are part history, part current events, and all-important.

One note: I spoke with James before House Speaker Nancy Pelosi announced the official Impeachment Inquiry of Donald Trump. But already, in the early days, I see evidence of what James writes about at play in the way Trump and his team are responding.