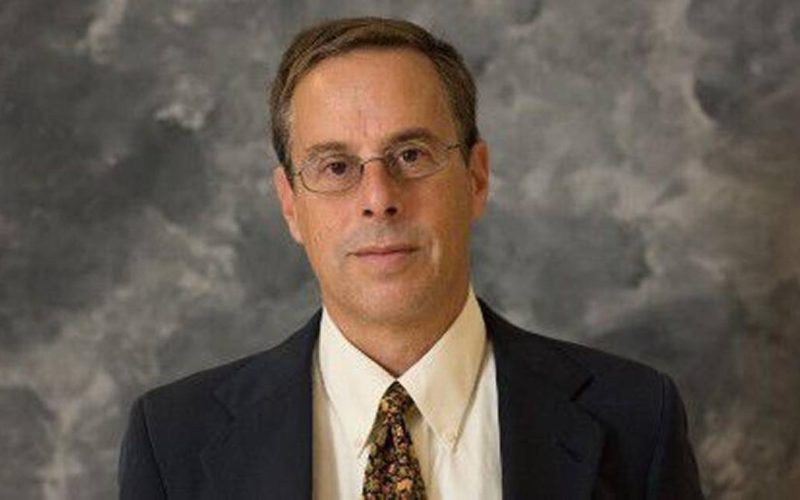 Former U.S. Attorney Harry Litman joined me for a discussion about the confidential 20-page memo by President Trump’s lawyers which argued that he can stop special counsel Robert Mueller’s investigation.

Sign up for my free newsletter and subscribe via iTunes or Google Play to get new episodes automatically downloaded to your phone.

Harry Litman Bonus Q: Can a President Be Indicted?

Chris: Harry, can a president be indicted?

Harry Litman: That’s some kind of bonus question! You know the backdrop here. There are two memos from [the Office of Legal Counsel] that say he cannot. There’s real wealth of scholarly opinion that says he can, and they include, uncomfortably for the president, certain Republican … current partisans of Trump.

I’ll say this, the OLC memos ultimately come to rest at an unpersuasive place. They find basically nothing in the law, and so they essentially come to the spot that President Clinton argued in the Clinton v. Jones case for why he shouldn’t have to stand for the civil deposition. That is, the impediments on the office and its unique importance and demands. I see those arguments. I don’t want to be dismissive of them, and I think it’s important to try to view them through a prism of what if it were a good Democrat who you really liked, and not get carried away because this president is so repulsive in so many ways.

Still, those considerations to me seem prudential, and therefore seem to be the sort of thing that can be overcome. So to take the great Rudy Giuliani’s unwitting hypothetical, he shoots Jim Comey in the Oval Office, my take is that the Supreme Court would find and should find that an indictment would issue … that the impeachment power is for particular offenses to be political, in the political sphere, but really rank criminal offenses, the president is not above the law, and should have to stand criminal trial. But it would be a case for the ages, and I don’t want to stake my professional reputation on it, but my best guess is he can be indicted in certain circumstances.