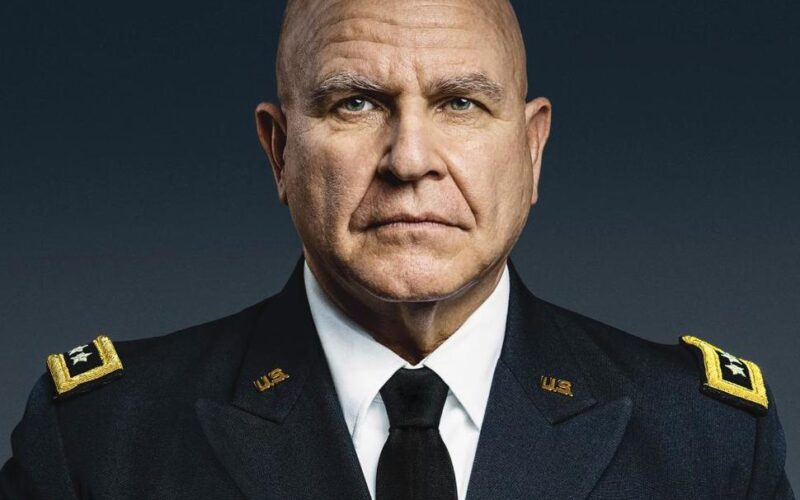 McMaster is the author of the bestselling classic Dereliction of Duty, on the Vietnam conflict. His new book, Battlegrounds: The Fight to Defend the Free World, offers a groundbreaking reassessment of America’s place in the world. In it, he calls for Americans and citizens of the free world to transcend the vitriol of partisan political discourse, better educate themselves about the most significant challenges to national and international security, and work together to secure peace and prosperity for future generations.