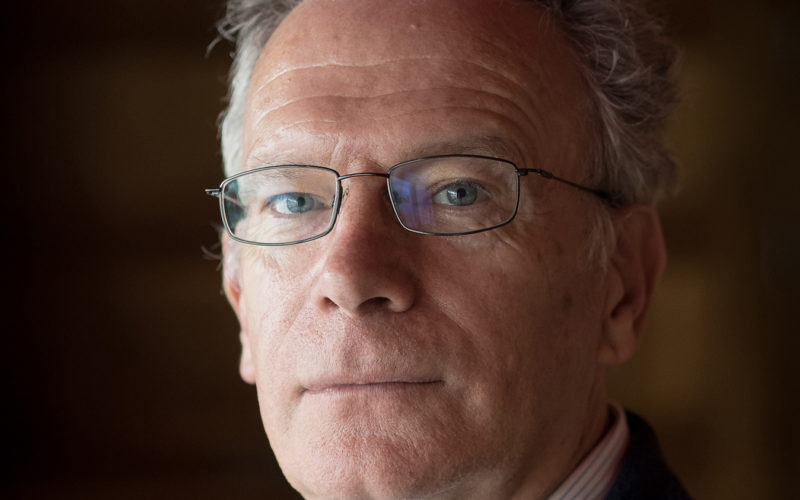 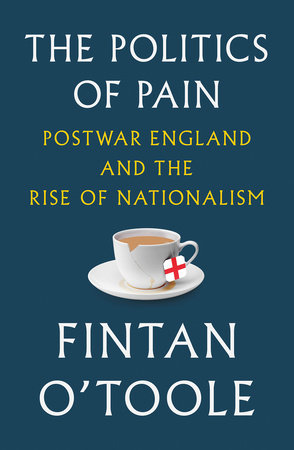 If you’re feeling lousy about the state of politics in America, now might be the time to surround yourself with some Brits. As they surely must ask about us: What in the world is going on over there?

The UK is now more than three years into Brexit, the unexpected, unplanned and so far unfinished move to pull out of the European Union. The latest delayed exit was delayed again when Boris Johnson – UK’s permanently disheveled Prime Minister – couldn’t, as we like to say, get the bloody ball over the goal line. Ok, we don’t say the “bloody” part. Instead, Boris called for and got new elections.

So December 12, UK voters will decide whether to elect a new leader, or not, and through that choice, whether to leave the EU or not. In other words, Britain’s future is as clear to see as a plate that holds a double helping of bangers and mash.

So what, in fact, is going on over there? How did they get into this Brexit mess – and will they ever get out?

Few better – or funnier or more thoughtful – to help explain than Fintan O’Toole, the award-winning writer and columnist for the Irish Times, Guardian, and New York Review of Books. His own new book is “The Politics of Pain: Postwar England and the Rise of Nationalism.”

O’Toole is Irish borne and loves England – both important facts as you read and listen to him analyze the English psychology around self-pity, colonization, and that terrible EU oppression that, we’re told, led to Brexit. In fact, among the surprising insights from O’Toole – at least to this American – is O’Toole’s argument that the Brexit push has less to do with the European Union than it does with England itself.