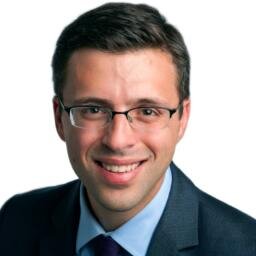 (Note: Klein’s role has been updated since this conversation occurred on Nov. 11, 2013)

As we sit in the gap between October’s disastrous healthcare.gov rollout and the site’s relaunch at the end of November, there’s only one way to fill this time that’s in perfect keeping with the state of American politics: Congressional Hearings.

They began last month and continue this week, as Health Care and politics continue to mix. Beyond Health Care, plenty of other politics: It’s the Chris Christie tour – he’s about to take over as head of the Republican Governors Association – just one more entry for his pre-presidential race resume?