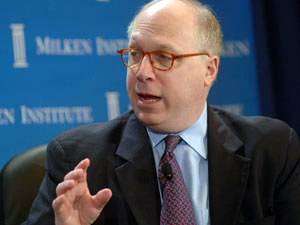 From criticism on “who lost Iraq” to the handling of the Army Sgt. Bowe Bergdahl prisoner exchange to even the environment. And, of course, there’s always Obamacare.

So how legitimate is this criticism? Is President Obama – and his low approval ratings in various key states – weighing down the team? Should Democrats be more constructive and supportive of their chief?

Doug Schoen is one of the most influential Democratic campaign consultants for over thirty years. He served as a political adviser and pollster for President Bill Clinton from 1994-2000, and has worked with mayors, governors and heads of state in more than 15 countries. He is a founding partner and principle strategist for Penn, Schoen & Berland and widely recognized as one of the co-inventors of overnight polling.