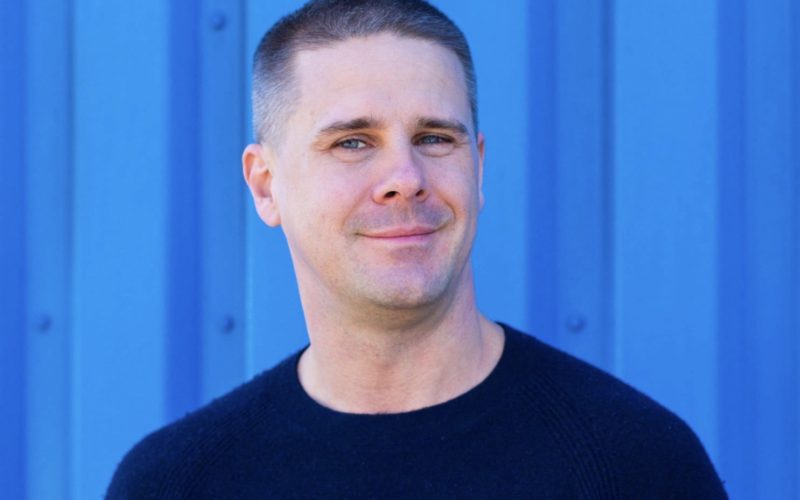 Dan Pfeiffer, former Obama White House communications director, co-host of Pod Save America and author of Yes We (Still) Can, joined me for a discussion of what comes next for Democrats in the Trump era.

Dan Pfeiffer: Only in the sense that would make me feel better, but that’s not a good reason for him to stick out. And I think we have to separate what would make us, as frustrated progressives, feel better on a daily basis and what would actually change the direction of the policies we’re so disturbed by. And I think President Obama is very strategic in his thinking, and he knows that sometimes speaking out can be very good, but sometimes it also can have negative effects. It can prevent people from taking action themselves. And polarizing some of these debates around Obama versus Trump would have the opposite effect. Particularly around things like the child separation policy where Democrats, where Republicans have been putting pressure on Trump.