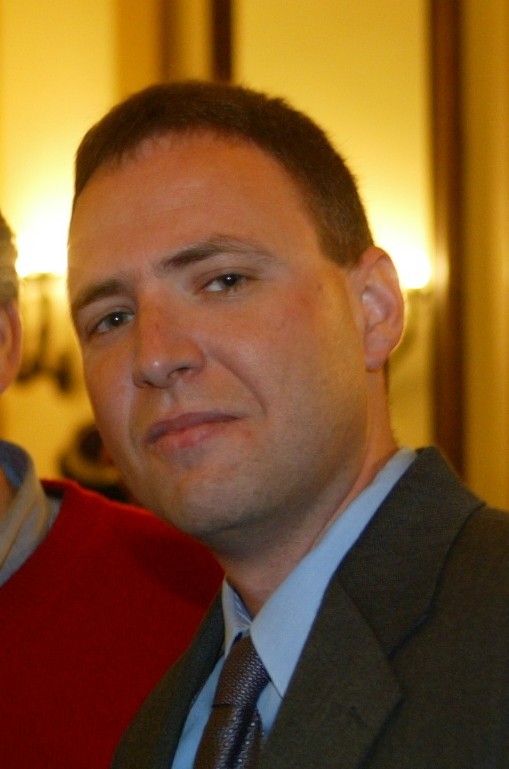 The headlines from the Middle East don’t seem to stop. In Egypt, a vote on a draft constitution that many in the opposition felt would be anything but constitutional. In Israel, just weeks after violent battles in Gaza, continuing worry over instability across the region and upcoming elections where the left and center-left struggles to find a candidate. And we haven’t touched Syria, Iran or Jordan. How to make sense of all the movement? Dan Perry is AP Jerusalem Bureau Chief and interim Middle East Editor, and he joins us now from Israel. (Originally broadcast 12-16-12 on The John Batchelor Show)