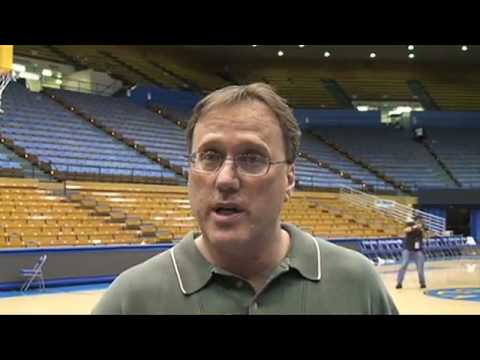 Both off and on the field, college sports has again hit the front pages. This time it’s football. The week began with the fast and clear guilty verdict in the case of Jerry Sandusky, the former Penn St, coach charged with sexually abusing several boys over some 10 or more years. It called into question the integrity of — allegedly — one of America’s great programs. Then on Tuesday, another decision, this one will affect play on the field. For the first time, after seemingly annual controversies over who’s No. 1, the college presidents voted to institute a playoff system in 2014. Will this end the controversy? After Sandusky, will anyone care? College football, a multi-billion dollar business is at a crossroads. To help us with directions, we’re joined by Chris Dufresne, Los Angeles Times columnist. (Originally broadcast 6-30-12 on The John Batchelor Show)