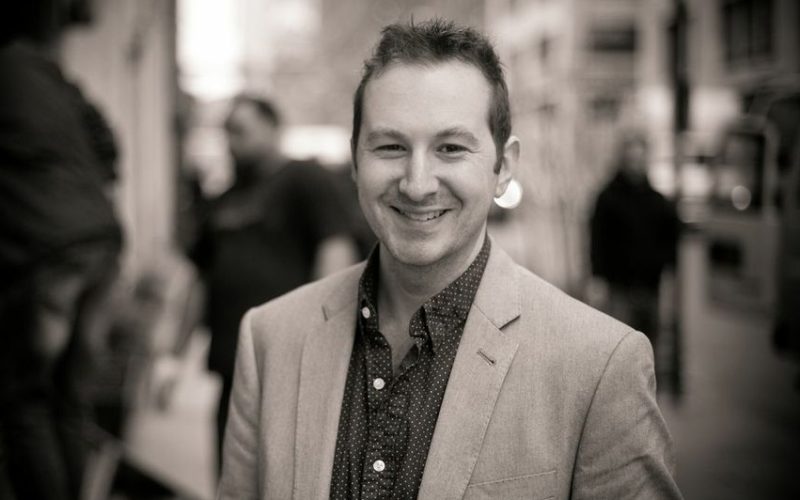 Brian Abrams, author of Obama: An Oral History, joined me for a discussion on the Obama years. It’s a rare opportunity to relive and understand the landmark moments — from the inside — as Brian talked with many of the key players, Democrats and Republicans.

Brian Abrams Bonus Q: What Would You Ask Obama?

Chris Riback: Based on what you heard from folks in the conversations you had, and based on what you put in the book, if you did talk to Obama now, what would you ask him?

Brian Abrams: The first thing I think about, I would want to know how he felt about the Republican’s negotiating in bad faith, and at what point he truly felt the signal that this wasn’t going to change, and this was who he had to deal with across the aisle? And I know that sounds like a simple thing to ask for, but it really does make me wonder at what point he recognized the difference between, “All right, these people are aggressive and difficult, and okay, they’re seriously not doing a damn thing.” And I would wonder if, for whatever reason, he felt that he should have seen it sooner, and why he didn’t?