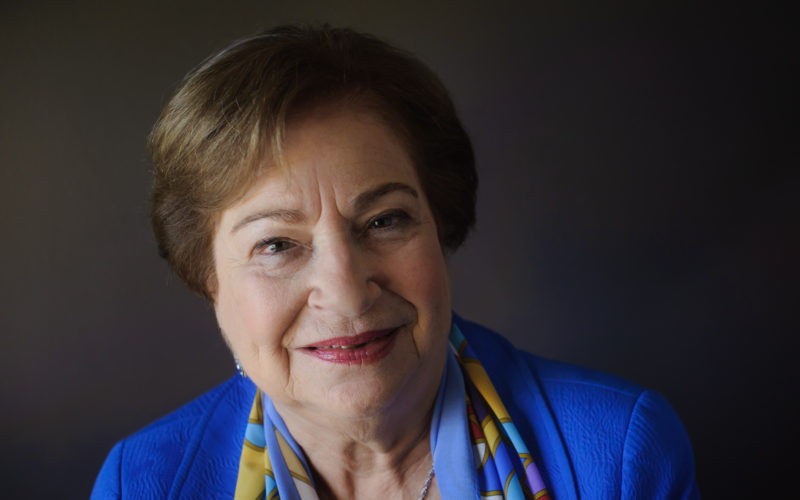 As Trump’s interactions with global leaders raise never-ending questions, few are as perplexing – or, if we only could understand it, might explain so much – as the one with Vladimir Putin. 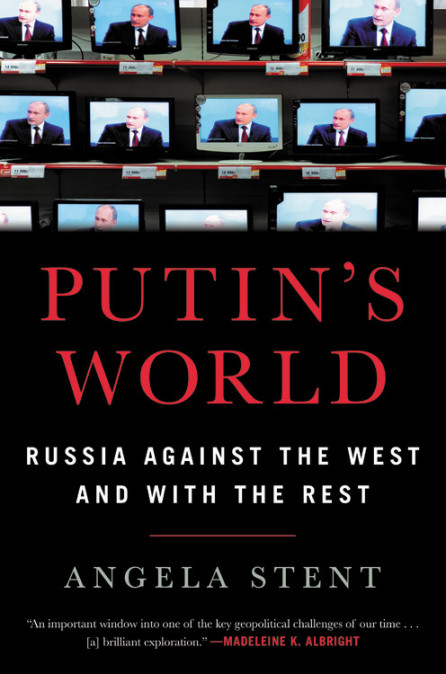 When the Cold War ended, it all seemed so clear: History was over, and liberal democracy would deliver a new Russia. But as the so-called liberal modernizers and democratic reforms emerged, so too did a period of extreme poverty and oligarchic wealth – a debilitating era of Russian economic and social challenges, even humiliation. As that time ran its course, an apparent savior emerged – a single man who refused to consider Russian weakness and instead redefined Russian power and pride. A man who recently told the Financial Times: “The liberal idea has become obsolete.”

So what happened? How is today’s polarized, disrupted world one in which Russia can thrive?

That’s what Angela Stent explains through history and analysis in her remarkable new book on Putin called, “Putin’s World: Russia Against the West and with the Rest.”

Professor Stent is director of the Center for Eurasian, Russian and East European Studies and a professor of government and foreign service at Georgetown University. She has served as national intelligence officer for Russia and Eurasia at the National Intelligence Council, as well as in the Office of Policy Planning at the U.S. State Department. She has written numerous publications, including “The Limits of Partnership: US-Russian Relations in the Twenty-First Century, which earned her the American Academy of Diplomacy’s Douglas Dillon prize for the best book on the practice of American Diplomacy. She’s also a non-resident Senior Fellow at the Brookings Institution.