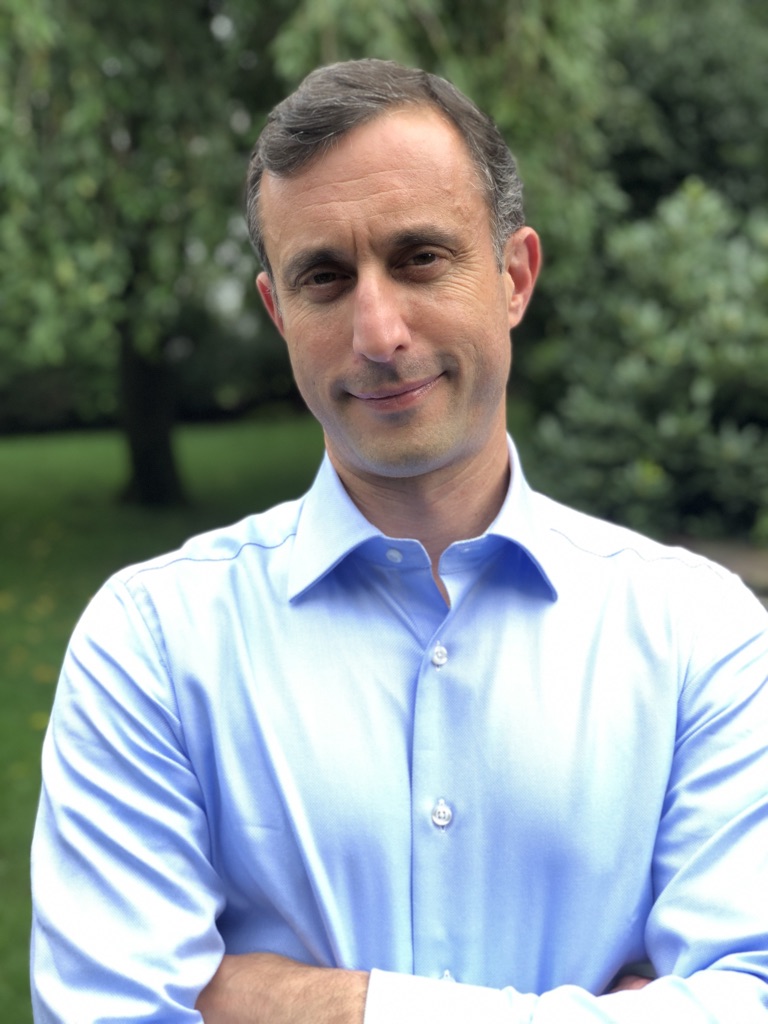 Chris Riback (@chrisriback) is co-founder of Good Guys Media Ventures and host of podcasts on politics, business, technology, science, education and the arts, including:

Chris’ Political Wire Conversations has been ranked No. 3 on iTunes News & Politics category. He also has served as guest host for a national show on the ABC radio network.

Chris started life as a journalist, working in broadcast news, print and web. Stops included CBS 60 Minutes, ABC News, the AP… as well as CBS Sports in the US and overseas.

He is co-author of You Won, Now What? How Americans Can Make Democracy Work from City Hall to the White House (Scribner), a political management book widely hailed by prominent politicians and journalists as a must-read for “anyone seeking to understand how American politics operates.”

Chris earned degrees from Harvard University, Columbia University, and the University of California, Berkeley. He has one wife, three kids and several friends. Some of them will vouch for him. So will his wife.